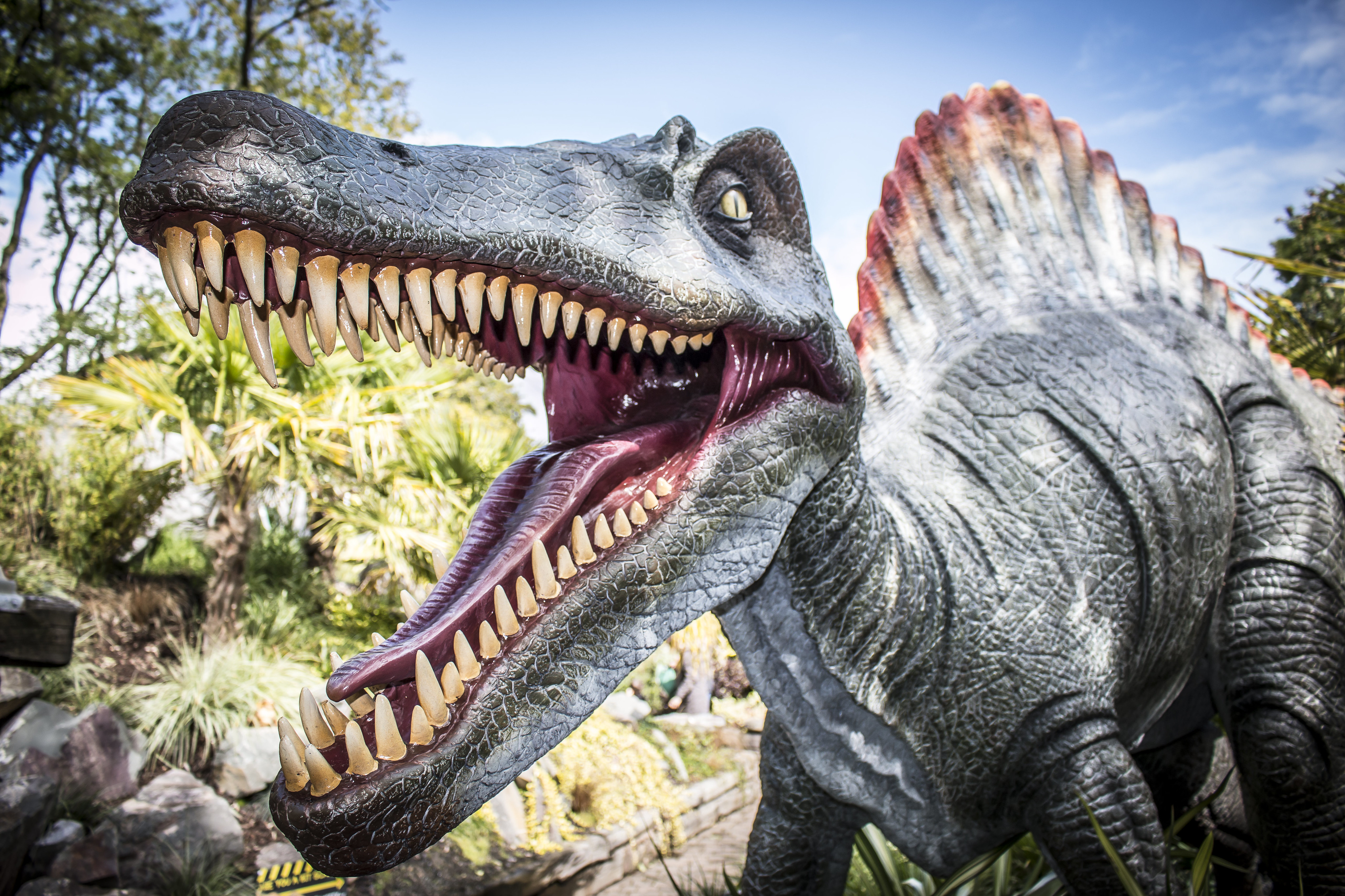 Will Microscopic Worms Replace Dogs in Sniffing Out Cancer?