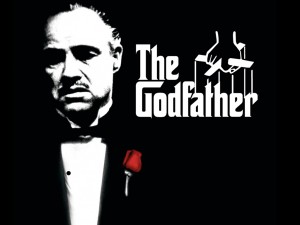 Identical but Not the Same