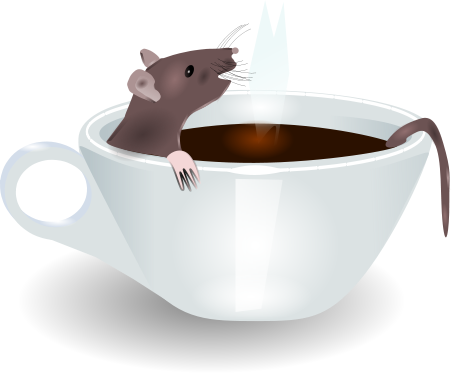 That short burst of energy that one gets from caffeine may result in slower brain developments. SNSF, or the Swiss National Science Foundation, has conducted studies on rats, and have found that in pubescent rats the intake of caffeine has prevented deep sleep and delayed brain development compared to other rats that had no caffeine. This study is very prominent in our lives because adolescent intake of caffeine has increased more then 70% in the last 30 years. In this study the rats that were given caffeine were found to be more cautious and timid, while the rats that were given water were found to be more curious and active. Rats typically get more active as they grow older, but caffeine seemed to change this natural behavior. Rats’ brains are very different from humans so this study is by no means conclusive, but the brain development between rats and humans have some parallels. This study suggest that in adolescence the consumption of caffeine may have negative side effects on the brains development. Caffeine directly affected the sleep patterns of Rat’s, and many scientists believe that the brain develops during these episodes of deep sleep. Scientist believe that by limiting the Rats’s ability to enter this “deep sleep” caffeine is slowing down brain development. Huber, one of the main researchers during this experiment, said, “there is still need for research before one can make any conclusions.” That quick burst of energy that one gets from caffeine in the morning may not be worth the negative side effects that it has on one’s sleep and one’s brain development.