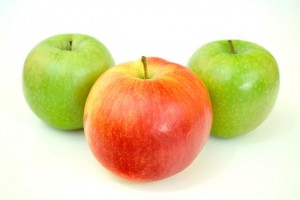 Put it all in focus