The Zika virus, widely known for its 2015 Latin and North America outbreak, is a mosquito-borne and transmitted virus that develops neurological complications and birth-defects in those infected. The Zika virus is able to be transmitted from a pregnant woman to her fetus, causing microcephaly– abnormal development of the brain. Currently, there exists no vaccine that would fully treat the virus, however, a solution may be in the works. 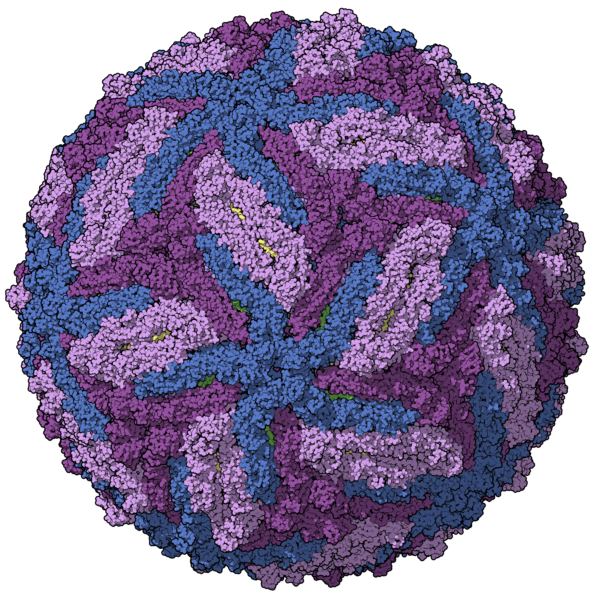 The current Zika vaccine in development, GLS-5700, houses multiple strains of genes with DNA instructions that tell a hosts’ cells how to react and fight off a Zika virus antigen. In late 2016, researchers tested the vaccine on 40 participants. Two groups of 20 received different does of the vaccine at zero, four, and twelve week intervals. At the end of the experiment, researchers found that all participants had developed Zika-specific antibodies and 80 percent of the participants developed neutralizing antibodies against the Zika virus.

Although rare in the United States, Zika continues to threaten millions living in South and Central America. Despite being in its last stages of development, GLS-5700 and other Synthetic DNA vaccines are still prohibited from being used in the United States- although this may change with the introduction of the Zika vaccine. The future of Synthetic DNA vaccines and viral disease prevention lies in the success of the GLS-5700.