Needle in a Haystack

Immunization is defined as the action of making a person immune to infection by the process of inoculation. While the COVID-19 vaccine may be new, vaccines have actually been around for a lot longer than you may think. We’re used to getting vaccines through needles when we go to the doctors office, but what if I told you that that’s not the only way to receive one. Hundreds of years ago, Buddhist monks actually used to drink snake venom in order to build immunity to it. Though more formally, Edward Jenner is considered the founder of vaccinology after successfully inoculating a 13 year old boy in 1796 with a smallpox vaccine. The 13 year old actually demonstrated immunity and the first small pox vaccine was officially developed in 1798. While that may be just a brief recount of the history of vaccines, the significance of their revolutionary effects will follow humanity to the end of time. Through vaccines we’ve immunized viruses such as Chicken Pox, Polio, Influenza, Hepatitis A, Hepatitis B, HPV, Measles and many more. These viruses plagued the world in the past, but many of them are now obsolete.

While these vaccines may be different in nature, they all have one similarity… They are administered through needles. The “proper” term inoculation, however it is not specified how the virus needs to be administered. Monks used to drink snake venom and that was considered inoculation. So that begs the question… Does a needle really need to inject a vaccine? The answer is no. How does the COVID-19 vaccine work?

The COVID-19 vaccine is considered an mRNA vaccine. Normal vaccines would put an inactivated germ into our bodies in order to build immunity. An mRNA vaccine uses mRNA that is created in a laboratory in order to instruct our cells on how to make a protein. The COVID-19 is administered through the upper arm muscle and it enters muscle cells. Inside these cells, the mRNA is assembled in the Endoplasmic Reticulum to form spike proteins. The mRNA that is injected is coded to constantly recreate the spike protein and it is displayed on the surface of the cell and our immune system will respond with antibody production.

What are other Methods of Vaccination?

According to Victoria University, there is more than one way to administer a vaccine. While they’re usually administered with a needle, you could also administer one using Jet Injectors. These Jet Injectors date back to the mid 1860s. They penetrated the skin and administered the vaccine without a needle. The method included a spring-loaded injector where a spring is released to deliver the vaccine. Another method of administering the vaccine is a liquid jet injector that uses very small volumes of liquid that is forced through very tiny microscopic holes in your skin, also not requiring a needle. This method was used during clinical trials against HIV and it is also utilized in some influenza vaccinations. A third method of vaccination is a band-aid-like patch that contains 400 tiny needles. It is said that if the vaccine were administered through antigen-presenting cells in the skin than into muscle cells the chances of the DNA (A DNA based vaccine) entering the nucleus would increase. The researchers created a delivery system by attaching DNA sequences encoding SARS-CoV-2 spike protein on the surface of nano-particles. The tiny needles were then coated with the nano-particles. After this, the patch would then be applied onto the skin, painlessly penetrating it. 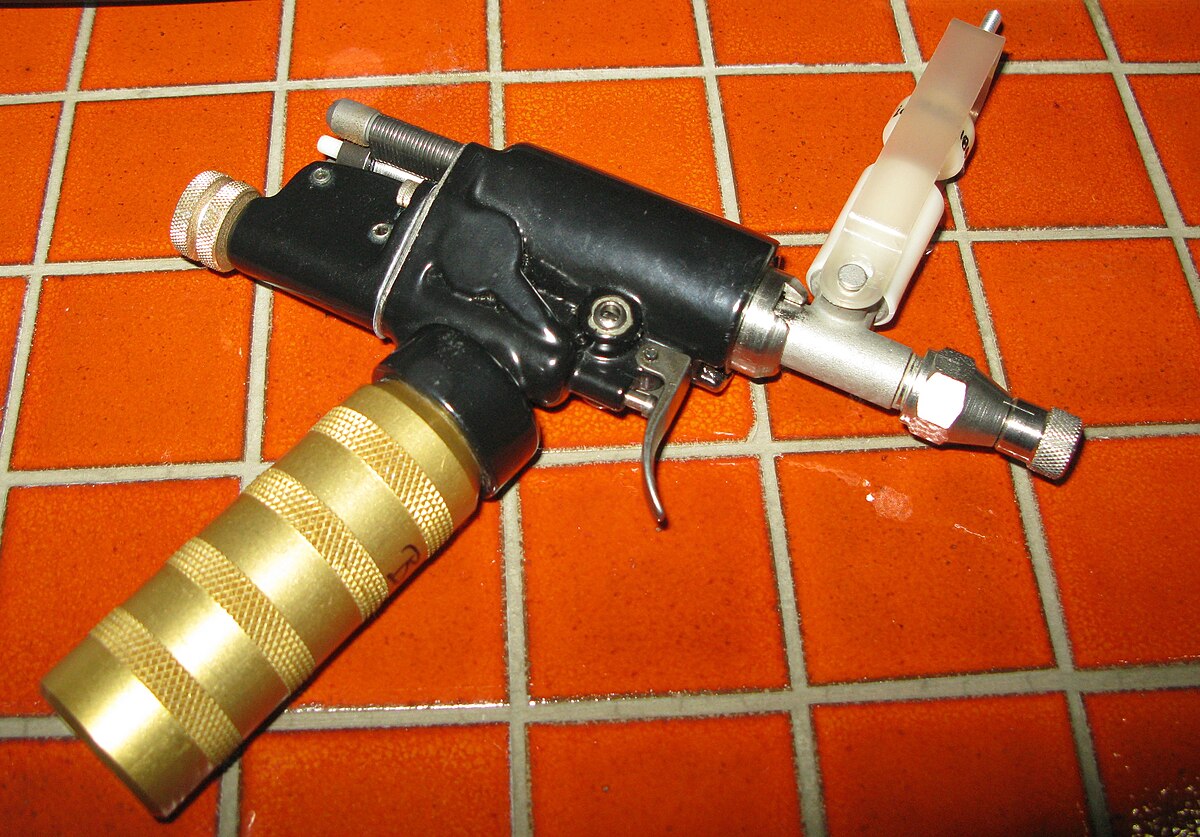 We’ve Been Programmed to Fight Coronaviruses since 6 Years Old