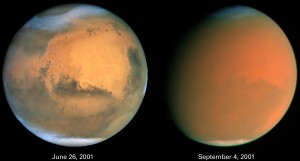 What’s Causing Your Migraine? The Answer May Be Inside Your Mouth.