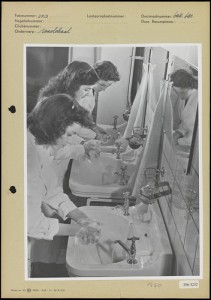 The True Origins of HIV