A recent article details a study by scientists at UC San Francisco details the effects of cooked food versus raw food on the gut microbiomes of mice. By feeding some mice raw potato and others cooked potato, scientists discovered that in mice, raw food damages certain microbes. Scientists discovered that raw foods contain antimicrobial compounds that damaged microbes in mice. Surprisingly, differences between the mice were due to chemicals found in plants. Turnbaugh’s is currently analyzing the specific chemical changes that occur after cooking in order to further understand how cooked food impacts the mice microbiomes. 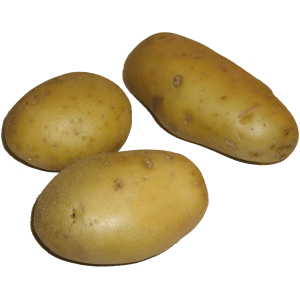 Interested in the possible ramifications of his discovery on human diets, Turnbaugh  conducted a second experiment using human test subjects. The raw food diets altered the microbiomes of the human test subjects, an exciting find for the researchers. The effects of these altered microbiomes are still unclear and is being further researched. For now, raw food diets don’t seem to have massive benefits and in cases of contaminated meat can be harmful to humans, but only further research will tell.