Genetically Modified Food? Now You Can Know For Sure. 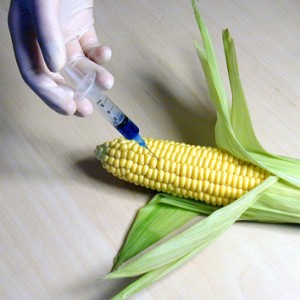 According to Whole Foods president A. C. Gallo, the new labeling requirement was implemente due to consumer demand. Mr. Gallo stated that that their “manufacturers say they’ve seen a 15 percent increase in sales of products they have labeled.”

The New Way to Diet