This would be the closest thing we have so far. Over at the University of Illinois, Chemistry professor Martin Burke has created a machine that assembles small organic molecules, group-by-group. This rather straightforward way of synthesizing molecules is likened to building with legos: By assembling simple molecular groups, countless shapes (in this case, molecules) can be made. Going even further than that, Burke has designed the machine in such a way that it can take 3-D models of the molecule to create it, taking both technological and hyperbolic advantage of the “3-D printer craze” that just rolled over.

(The University at which the research took place)

The unprecedented advantage such a device would provide to the fields of science is that it would allow practically any non-specialist with an understanding of chemistry to synthesize molecules. Currently, synthesis of certain molecules is something akin to arcane research: incomprehensible and prolonged. Chemists who specialize in chemical synthesis can spend many years trying to figure out how to produce an organic chemical, especially at the more complex level where the specificity of molecular shape and composition can be baffling to produce. Keep in mind, this is all done by humans on a macroscopic scale, whereas what matters in producing the desired substance lies on the atomic scale. This is why such a device could potentially be such a breakthrough! Not only would synthesizers be able to create molecules on the fly, but even non-specialists could dabble with very good chances of success, opening the field of molecular biology to research at a truly profound level of development. 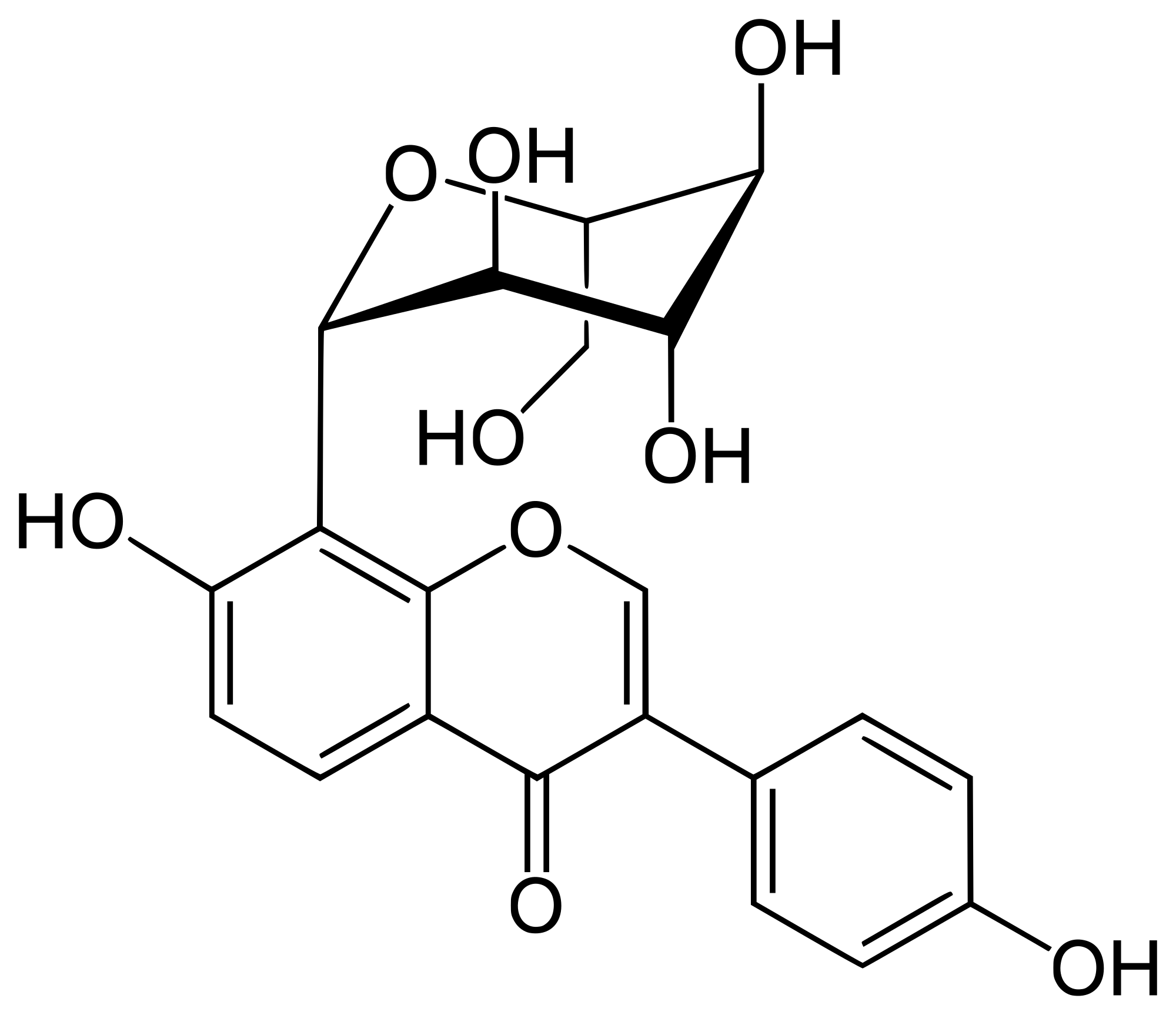 I doubt, however, that such a device will live up to its miraculous standards. Often, there are many complications with such things, which can lead it to quickly encounter limitations. It is even admitted that the device can only synthesize relatively small, but still complex, molecules. This device operates on a clever, but still not fundamental, scale. The true breakthrough will be when we can manipulate individual atoms to produce anything that is theoretically possible. Nevertheless, congratulations to Martin Burke and his team for developing such a device, which lies on the path of “work smarter, not harder”.

I’m probably quite cynical about this, so I’d like to ask, what are your thoughts on this development?

From Beef to Blood to Breast Cancer: Bovine Leukemia Virus