A New Type of Biochemical That Could Be Found In All Life on Earth. 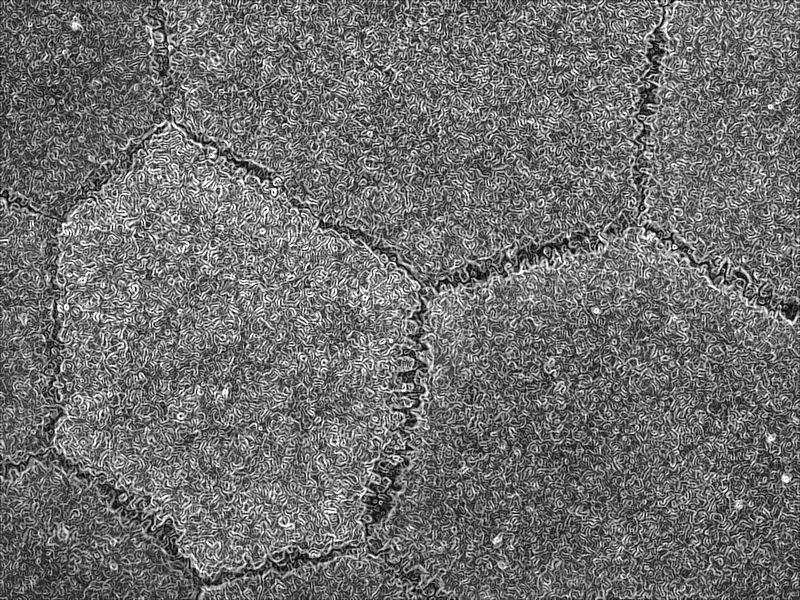 The wonderful jumble of molecules that make up living things is so complex that biologists have overlooked an entire class of them, until now. This missing piece of biochemistry is neither rare nor difficult to find, it’s just that no one had thought of looking for it before. Researchers at Stanford University have discovered a new kind of biomolecule that could potentially play a significant role in the biology of all living things. This newfound biomolecule, consisting of RNA modified by sugars, could be present in all forms of life and might possibly contribute to autoimmune diseases. 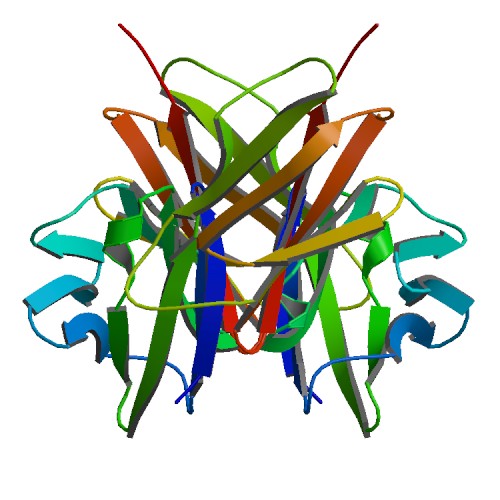 This newly discovered biomolecule is called glycoRNA. It is a small ribbon of ribonucleic acid with sugar molecules, called glycans, dangling from it. Up until this point in time, the only kinds of similarly sugar-decorated biomolecules known to science were lipids and proteins. These glycolipids and glycoproteins appear everywhere in and on animal, plant and microbial cells, contributing to a wide range of processes essential for life.

After documenting the presence of the newly discovered glycoRNA in human cells, Ryan Flynn (the study’s lead author) and colleagues searched for it in other cells. They found glycoRNAs in every cell type they tested which consisted of human, mouse, hamster, and zebrafish. The presence of glycoRNAs in different organisms suggests they perform fundamentally important functions. Furthermore, the RNAs are structurally similar in creatures that evolutionarily diverged hundreds of millions to billions of years ago. This suggests glycoRNAs could have ancient origins and may have had some role in the emergence of life on Earth, The function of glycoRNAs is not yet known, but it requires further research and study as they may be linked to autoimmune diseases that cause the body to attack its own tissues and cells. For example, the immune systems of people suffering from lupus are known to target several of the specific RNAs that can compose glycoRNAs.

This is exciting and interesting because it means that glycoRNAs can participate directly in cell-to-cell communication. Previously, it was believed that this was prohibited for RNAs that were not believed to play a role on the cell surface. While glycoRNAs functions are still a mystery, this discovery will hopefully lead to many more answers soon, possibly about some people’s troublesome immune systems.

Vampires and COVID-19? They may have something in common; and spoiler, it has nothing to do with bats