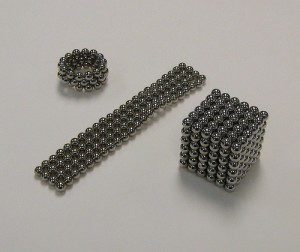 Your child isn’t nuts, he just can’t eat them!