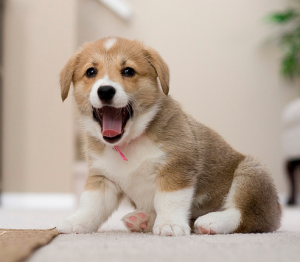 Your Morning Coffee Can Weaken Your Vision?!