Would You Have Survived the Black Death?!?!

New research from McMaster University, the University of Chicago, the Pasteur Institute, and other organizations suggests that during the Black Death, 700 years ago, there were select individuals whose genes actually PROTECTED them from the devastating population-crushing Bubonic Plague. 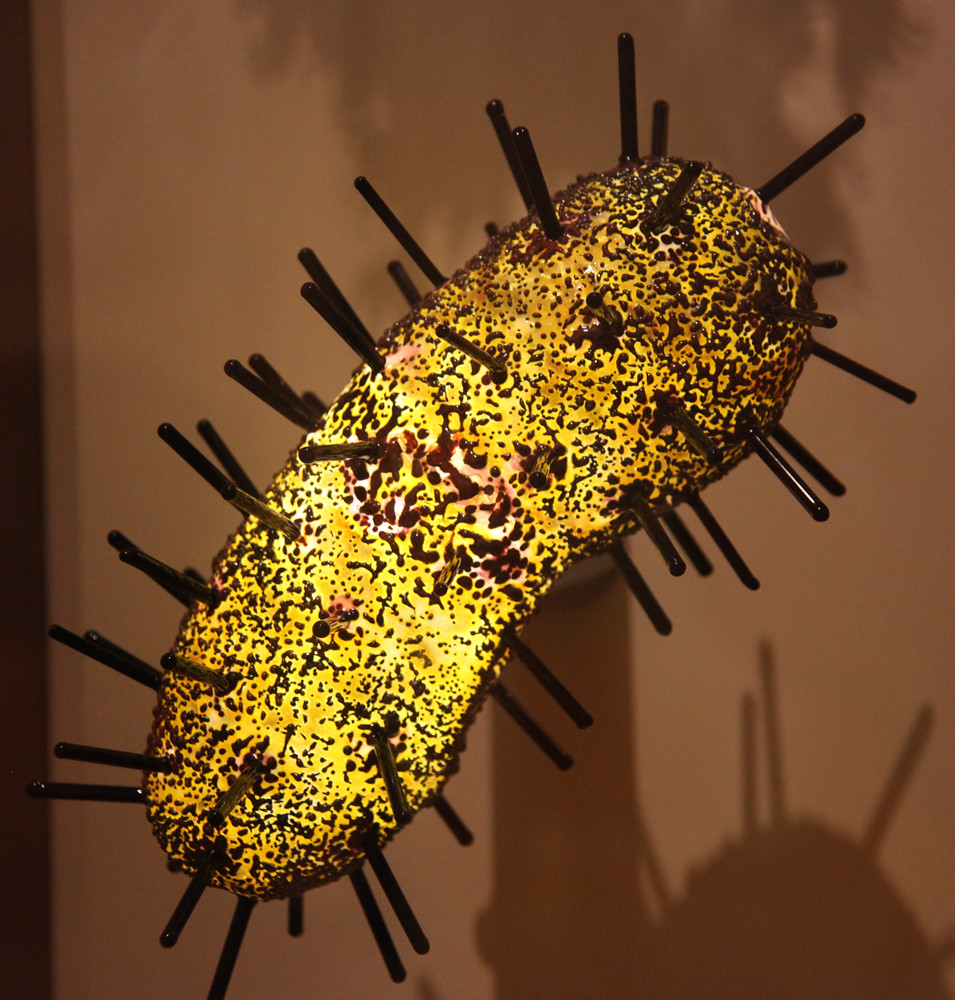 The Bubonic Plague, later nicknamed the Black Death after many realised people would develop blackened tissue on their body postmortem, due gangrene(the death of tissue due to lack of blood flow). “It remains the single greatest human mortality event in recorded history, killing upwards of 50 per cent of the people in what were then some of the most densely populated parts of the world.” (ScienceDaily.com)

The team researching this genetic phenomena collected DNA from the deceased 100 years before, during and after the Black Death. They collected samples from the greater London area, as well as some parts of Denmark to accurately represent Upon searching for evidence of genetic adaptation, they found 4 different genes prevalent in the pandemic survivors, all of which are protein-making genes that are used in our immune systems, and found that versions of those genes, called alleles, either protected or rendered one susceptible to plague. We in AP Biology will soon learn more about alleles in higher depth, for they are imperative in the genetics of almost every DNA-carrying organism’s survival.

People with two identical copies of a gene named ERAP2 were able to survive the Black Plague at significantly higher rates than those who lacked that specific gene. “When a pandemic of this nature …  occurs, there is bound to be selection for protective alleles in humans … Even a slight advantage means the difference between surviving or passing. Of course, those survivors who are of breeding age will pass on their genes”.- evolutionary geneticist Hendrik Poinar. Mr. Poinar’s analysis of this research poses a unique and interesting question. Does the natural selection that occurred during the Bubonic Plague mean that you and I have a higher chance of having this gene in our DNA? If another plague with a similar biological makeup to the Black Death, would our bodies be better suited to find it?

Should EVERYONE Get Boosted? Young Men & COVID Vaccines

The Science Of Addiction