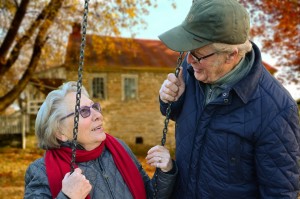 A Second Theory: Is the RNA World Hypothesis Wrong?