Can Humans use Photosynthesis to “Breathe”?

German scientists have explored this question and found a way to “introduce algae into [tadpoles] bloodstream to supply oxygen”.  This idea began with a researcher who thought that frog nerve cells could be stimulated using photosynthesis. His hypothesis was tested by putting green algae into the hearts of tadpoles, turning their veins green as it was pumped to their brains.  The researches did this by temporarily pausing the firing of the nerves in their brains before adding the algae.  Only 15-20 minuets later the nerves regained functionality which was “about two times faster than…without the algae”.  The experiment proved that photosynthesis was a “quick, efficient, and reliable” to revive neural activity in tadpoles. 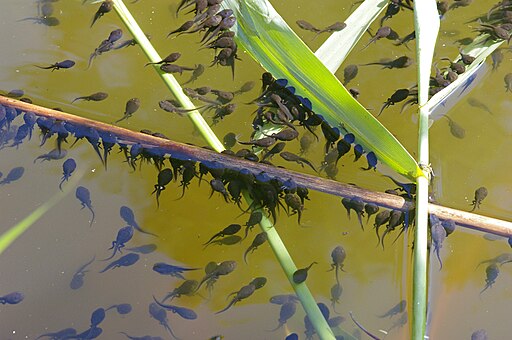 While algae use in tadpoles was proved effective, this does not mean it is a dependable for other animal species yet.  Work is still being conducted to implement this technology for the benefit of humans.  Scientists believe that the use of photosynthesis could potentially be used as a treatment for strokes or other medical situations where oxygen in the body is limited.  First, they need to understand if the use of photosynthesis works for prolonged periods of time, or just momentarily.  The side effects of a process like this also need to be explored.

While the research required is not complete to help humans “breathe” using photosynthesis, scientists are headed in the right direction of a scientific breakthrough that could potentially save lives and help change modern medicine.

Small But Mighty: Sea Otters And Their Leaky Mitochondria