Antibiotics are also known as antibacterials. They can destroy or slow down the growth of bacteria in the body. They’re used to fight against certain infections that attack the immune system. Although the use of antibiotics can save a person’s life, the use of them can have repercussions. Most gut bacteria can recover quickly from the use of antibiotics, however there can be long-lasting effects. The changes it makes isn’t necessarily harmful, but that isn’t always the case.

“The gut microbiome, has roughly 10 trillion to 100 trillion bacteria and other microorganisms that live in the digestive tract, contributes to health by synthesizing vitamins, metabolizing drugs and fighting pathogens. Anything that disrupts the balance of microorganisms, such as antibiotics, which can kill both “good” and “bad” bacteria, has the potential to cause disease.”

Research done in a 2016 study shows that being exposed to antibiotics as an infant can alter the gut microbiome in a baby and “weaken the immune response for years to come.” The duration of breastfeeding reduces the frequency of infections, and the risk of being overweight. Conclusions of the study conveyed antibiotic use in a child during the breastfeeding period could weaken the beneficial effects of long term breastfeeding. In addition, the results suggest that intestinal microbiota is affected by the long term metabolic benefits breastfeeding has.

Antibiotics are the most common type of medicine prescribed to young children in the Western world. As mentioned previously, antibiotics can dramatically alter the gut microbial composition. Research shows, “…the gut microbiota plays crucial roles in immunity, metabolism and endocrinology, the effects of antibiotics on the microbiota may lead to further health complications.” Exposure to environmental microorganisms and parasites is important for healthy development and maintenance of the immune system. In Western countries contact with microorganisms has significantly decreased over the recent decades. “ As antibiotics are a factor that reduces exposure to microorganisms and disrupts the body’s natural microbiota, this… may help explain the observed effects of antibiotics on the immune system.” 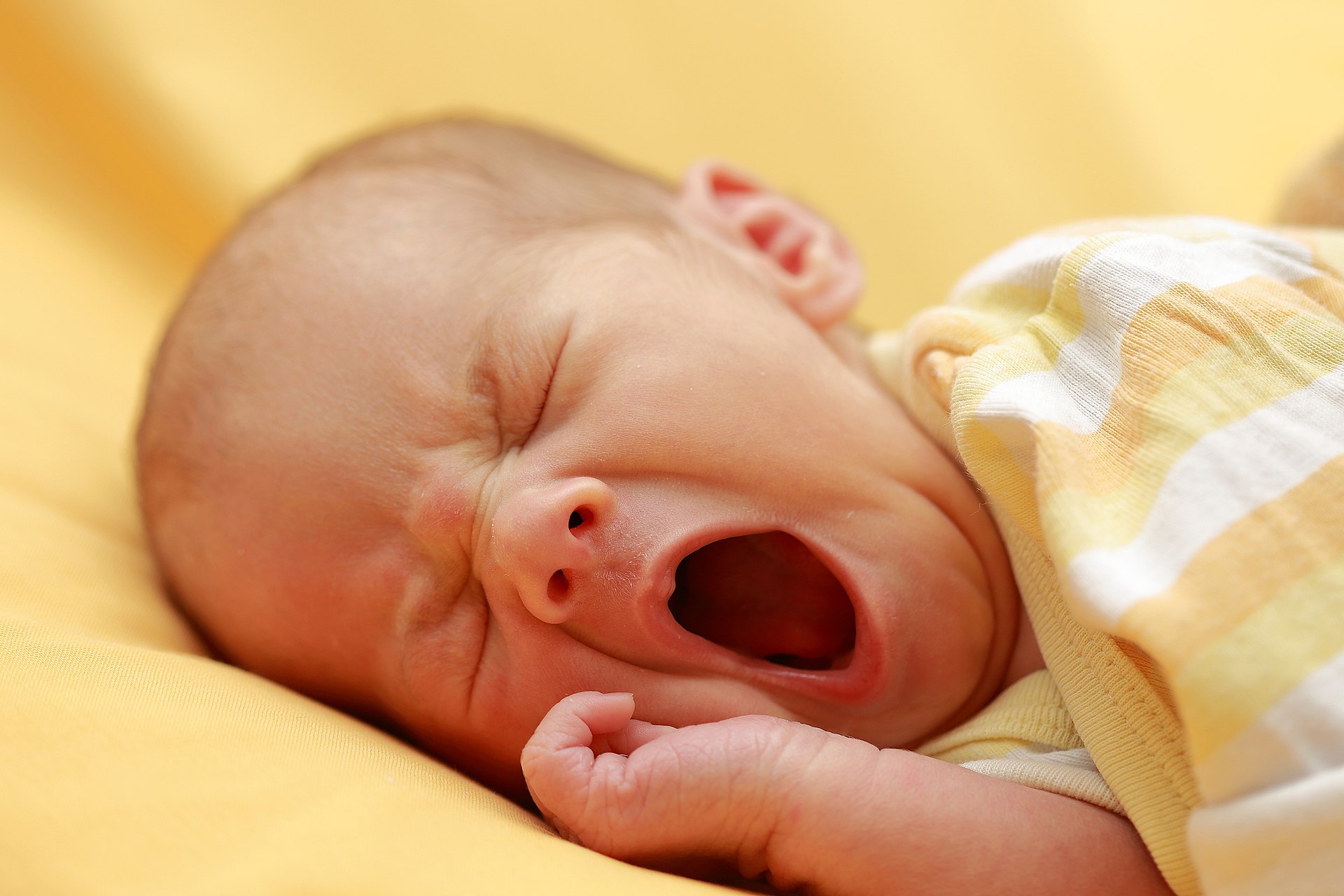 “Since infancy is a crucial time for microbial establishment, it is necessary to evaluate the influence of antibiotics given quite liberally during this period. Antibiotic treatment given to both infants and toddlers has already been shown to strongly affect microbiome composition. In an attempt to understand the effects of antibiotics on the microbiome, both human reports and experiments in animal models have been employed”.

Although, antibiotics are a powerful source of medication that can fight off infections and save lives when used properly, it is essential to not overuse or become too reliant on them. Overuse contributes to the resistance to fighting bacterial infections, and hurts the body’s natural microbiota.

Your Gut Microbiota Could be Influencing Mental Health Disorders: Could Psychiatric Medications Change This?