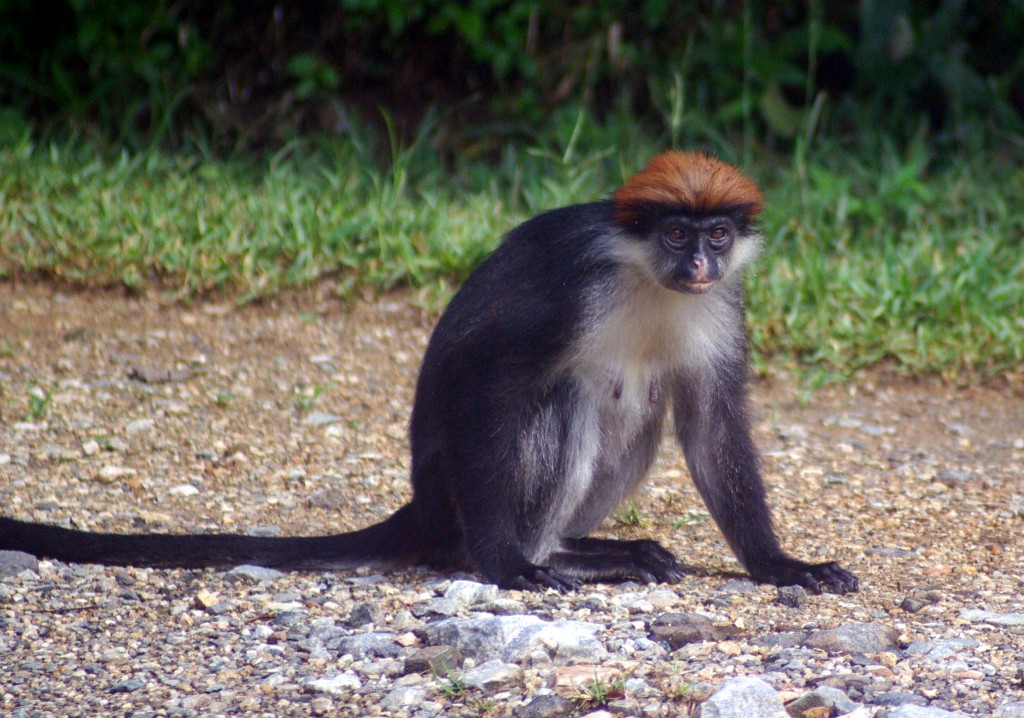 A team from the University of Oregon comprised of Maria Jose Ruiz-Lopez, a postdoctoral researcher, and Nelson Ting, a corresponding author and professor of anthropology, have discovered why a specific species of endangered monkeys in Tanzania are living in various different geographical areas that are increasingly becoming isolated from one another. It has been concluded that this situation is due to the monkey’s closeness to villages and the intentional forest fires by humans in an effort to create space for crops. Lopez collected 170 fecal samples of the Udzungwa red colobus monkey, a specific monkey used as indicator species in ecological change, for DNA analysis over five distinct forests in the Eastern Afromontane Hotspot. To approach this experiment, the team used landscape-genetics, a method that merges landscape ecology and population genetics. Though odd to use in tropical settings, this technique allowed them to investigate the dissimilarities between 121 monkeys and how human activity influences ecological changes. The largest difference between monkeys were of those who were separated by villages and/or zones that had a history of the highest density fires. The researches studied multiple variables at once and the monkey’s proximity to villages and man-made fires was still the most significant. Because these fires are stopping the monkeys from migrating, smaller groups of them are becoming more isolated, resulting in a decrease of genetic diversity and yielding to extinction variables.

This experiment regarding behavioral ecology, a way in which organisms react to abiotic factors in their environment, made me contemplate the human’s role in the environment and how we are strongly affecting the possible extinction or conservation of animals. This particular ecosystem is rich in diversity and it would be a tragedy for it to fall to extinction! There is no direct solution to this problem; after all, to have the power to alter a human’s ecological footprint and their decision whether to burn a forest or not is quite hard to seize control of. Do you believe with enough awareness and education, local communities would be able to create a local solution to save the diverse genes of these monkeys?