According to Science Daily, questions that tests the psychological attributes that deal with coping ability, adaptability, and optimism. The questions are used to identify high-risk individuals and provide them with psychological and social resources to help them cope with the troubles dealing with deployment.

Researchers created an individual score that composites the soldier’s risk using baseline psychological attributes and demographic information such as martial status, gender, race, education and military occupation group.They found out of those whose score classified them as being at highest risk for psychological health disorders , which is at the top 5% of the score, 31% screened positive for depression, while 27% screened positive for PTSD after return from deployment.

Professor Yu-Chu Shen, lead author of the study said: “We found that soldiers who had the worst pre-military psychological health attribute scores — those in the bottom 5% of scores — carried much higher odds of screening positive for depression and PTSD after returning home than the top 95%. Soldiers who score worst before deployment might be more susceptible to developing debilitating mental health disorders when they are later exposed to combat environments.” 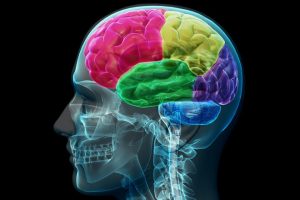 Learn From the Greeks: The “Trojan Horse” Method to Cure Ebola