Not 1, But 2: The Antiviral Pills That Could Change The Game For Covid-19

Right on time. As cases begin to rise again due to the omicron variant of SARS-CoV-2, the race for treatments against the virus becomes more urgent. Well, celebration is in order, for both Merck and Ridgeback Biotherapeutics and Pfizer have developed antiviral drugs in the form of a pill to fight the virus.

Molnupiravir, the drug created by Merck and Ridgeback Biotherapeutics, and Paxlovid, Pfizer’s antiviral pill, are both pills that can be taken at home when one identifies early signs of Covid in themselves. For Merck, the latest data reads that their pill cut the rate of hospitalization or death by 30%. On the other hand, Paxlovid’s trial displayed reduced death and hospitalization rates of 89%, as long as the pill was consumed within 3 days of symptoms.

Both effective medications and exciting progress, these two contrasting antiviral pills work in two distinct ways to stop viral replication. As we learned in AP Bio, viral replication is what occurs when a virus escapes the innate immunity responses, or the 1st line of defense, and enters the nasal epithelium, replicating in nasal passages and tissue fluids. This is what makes immunity responses to viruses often a long process, and is why we have to take sick days to allow time for our B and T cells to destroy the many invading pathogens and infected cells, respectively. A nucleoside analogue, Molnupiravir disguises as one of the aspects of RNA that makes up SARS-CoV-2. Normally, once inside the cells the virus would use a polymerase enzyme to assemble all the pieces of RNA into new copies of viral RNA, ultimately replicating itself. However, with the Molnupiravir drug’s deception, the virus creates new versions of itself with defective genetic materials, making it noninfectious. In juxtaposition, Paxlovid has a similar process of HIV treatments in that it is a protease inhibitor. After replicating its RNA, SARS-CoV-2 makes a large polyprotein containing all of the virus’s parts. But to function properly, this polyprotein must be broken into many small pieces by the enzyme protease. What Paxlovid does is it blocks that enzyme from its function, preventing the necessary production of small virus particles. Again like protease inhibitors for HIV, though, the Pfizer drug requires a second drug called ritonavir to make it last longer (like a booster). 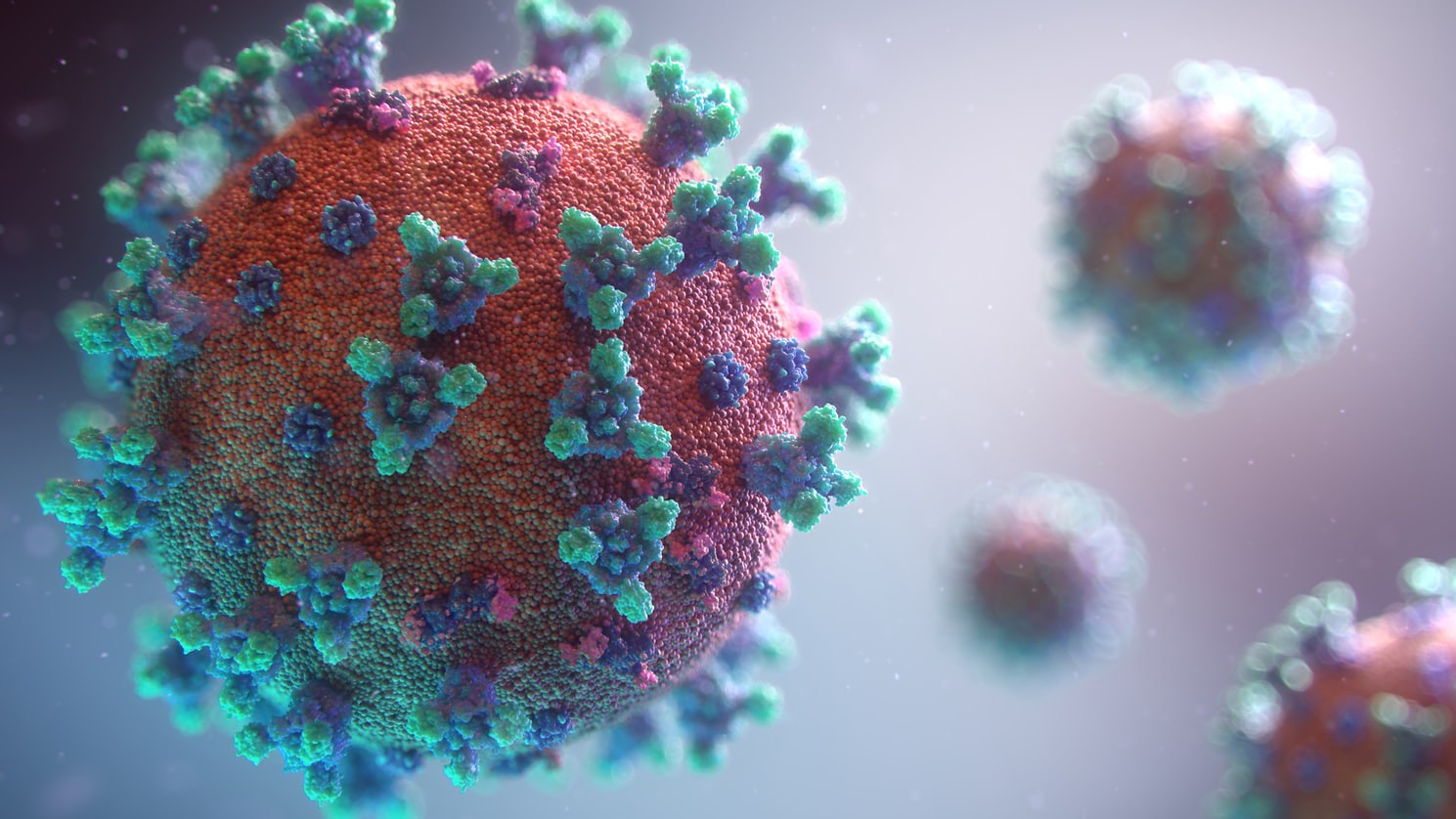 Because both of these antiviral pills target the immune response in a general, nonspecific way (the replication process), they can work similarly against many different coronaviruses found in animals such as ​​bats, pigs, people, and mice. This is not only reason to believe these pills will probably be effective against other variants such as omicron, but it also means this scientific progress plays a role in fighting future pandemics, as well as the current one.

While it is easy to get caught in the incessant loop of bad news concerning the pandemic, especially lately, I recommend balancing that awareness of threats with the acknowledgement of the improvements and steps forward, for everyday scientists are hard at work fighting this pandemic. In a similar lens, our work in AP Bio with beginning to understand immunology and how viruses work is our baseline in becoming the future of medicine, doctors, and scientists!

A New Way Of Detecting the COVID-19 Virus