Are Politics Playing a Role in the Fate of the Great Barrier Reef? 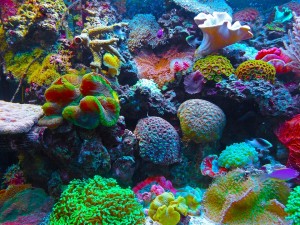 But would if really be a bad thing if tourism to the Great Barrier Reef were negatively affected?

The answer isn’t so clear-cut. It really depends on one’s perspective. From the point of view of someone truly interested in keeping the Great Barrier Reef alive, a decline in tourism at the reef would be much preferred. This is because the unprecedented number of people entering the reef disrupts the reef’s ecosystem. The foot traffic, fuel pollution, and anchor damage inflicted by tourism on the reef is a big reason for the steady decline in the reef’s life.

But for now, people are just happy that something is being done to save the reef, even if it is counterproductive in the long run.

A Second Theory: Is the RNA World Hypothesis Wrong?