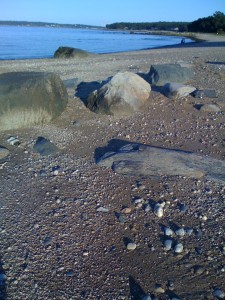 There may be a Kraken among us! Jonny Depp beware!