Healing power of the mind 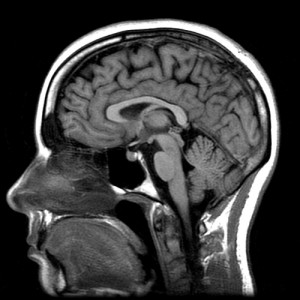 The brain can be a powerful, and mysterious tool.  It is capable of so  much more than we are even aware of.  A recent study has shown  that people have the ability to hallucinate colors just by the power of  suggestion. This may seem like something very minor but this  research has the potential to create significant change in the medical  field.

In this recent study, a group of scientists asked a group of eighteen  people to look at a pattern of grey shapes and try to visualize the  pattern in color. Eleven of these people were highly susceptible  to hypnosis and the other seven were not. This was a very important  part of the experiment because all of the people who were determined  to be susceptible to hypnosis were able to visualize the color whit no  problem even while not being hypnotized. The scientists decided to  test the patients to see if they were actually able to see the color or if  they made themselves believe that they saw it. The scientists conducted the same tests while the participants were in an MRI machine. The MRI showed that the parts of the participants brain that are linked to color lit up when they were told to imagine the color pattern.

These results were part of an earlier test that was conducted in 2000.  In this first test a group of people under hypnosis were asked to imagine a series of grey squares to be in color. The scientists used PET scans to look at the participants brains and saw that the color regions were lit up.  This means that those subjects were able to hallucinate seeing the color and make themselves believe that it was actually there.

Scientists were excited by this discovery because they believe that this may lead to advances in being able to treat a large range of conditions.  Scientists believe that hypnosis can be sued to treat things that range from phobias to pain.  The brain can be the ultimate healer.  If you believe yourself to be better or no longer scared the brain can allow that to happen. Suggestion can be the most powerful medicine.

Secrets (almost) Revealed about the Evolution of Plants