Elizabeth Claire, a U.K. professor led the study of focusing on the ecological challenge by developing methods such as using filters attached to vacuum pumps to measure biodiversity and analyze the effects of environmental change on species interaction. Finding out where endangered species live is part of protecting them. Researchers claim to have discovered a powerful new method for draining DNA from the air. Scientists have discovered that the air we breathe contains detectable traces of animals that may live nearby, and this discovery has the potential to change the way researchers monitor and track populations of susceptible or endangered species. Filtering animal environmental DNA (eDNA) has the potential to provide a far more advanced method of studying and monitoring biodiversity. 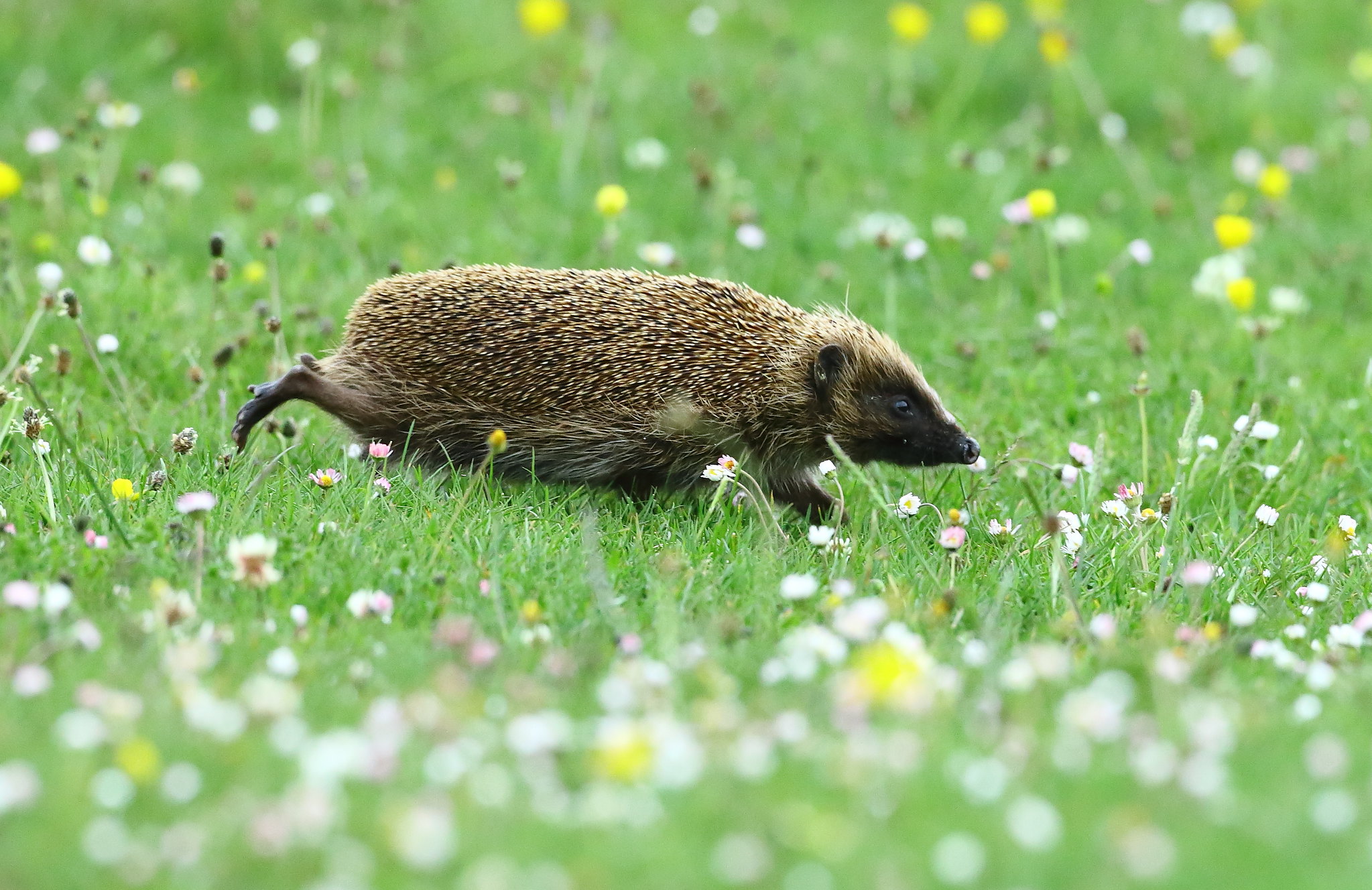 Research indicates that DNA in environmental necessities like water, soil, or air has the potential to determine the biodiversity of organisms present and is necessary for eDNA filtering. Elizabeth has collected samples testing the theory of vacuuming the eDNA from surrounding animals at the Hamerton Zoo Park in the U.K. where “sequencing ultimately identified DNA from 25 different species.” Most interestingly, the researchers discovered some zoo animals outside of their enclosures at a distance of nearly 300 meters. One of them is the endangered Erinaceus europaeus. This leads to the question, How far can animal eDNA travel in the air?

In addition, the use of vacuuming DNA from the air allows the researchers to distinguish the characteristics of the animals. This article is relevant to our class because it discusses the relationship between DNA and the cell structure of an animal, which the vacuum pump discovers in its environment. As illustrated by the image above, in environmental studies, DNA metabarcoding is the ideal method for examining genes of various backgrounds such as those animals identified outside of their enclosures.

This new method will allow many more endangered animals to be provided with a stable environment, while also allowing scientists to learn more about this opportunity in the hopes of using it for environmental protection.

Could protein-based vaccines change the course of the pandemic?