Could protein-based vaccines change the course of the pandemic?

Current mRNA vaccines provide sufficient protection against new SARS-CoV-2 variants, including Omicron, particularly for those who have received boosters. However, due to high manufacturing costs and the requirement for ultra-cold refrigeration, these vaccines are limited in low and middle-income countries. Protein-based vaccines have the potential to be much less expensive to manufacture on a large scale than mRNA vaccines and may not require ultra-cold storage. Protein vaccines would aid in delivering more vaccines to areas of the world where vaccination rates are currently extremely low, such as Africa to the lack of vaccines.

A research program in Cellular and Molecular Medicine (PCMM) is presenting a new strategy to build a better vaccine to directly target the antigen cells with a protein-based vaccine. This is not the first time we hear about protein vaccines; they have been around for decades now to protect others from hepatitis, shingles, and other infections. The protein-based vaccine will deliver proteins while also stimulating the immune system to respond to the vaccine more aggressively directed to the person’s cells. The protein-based vaccine will also enable a more efficient T cell response and high antibody production across variants while causing fewer side effects than other Covid-19 shots. 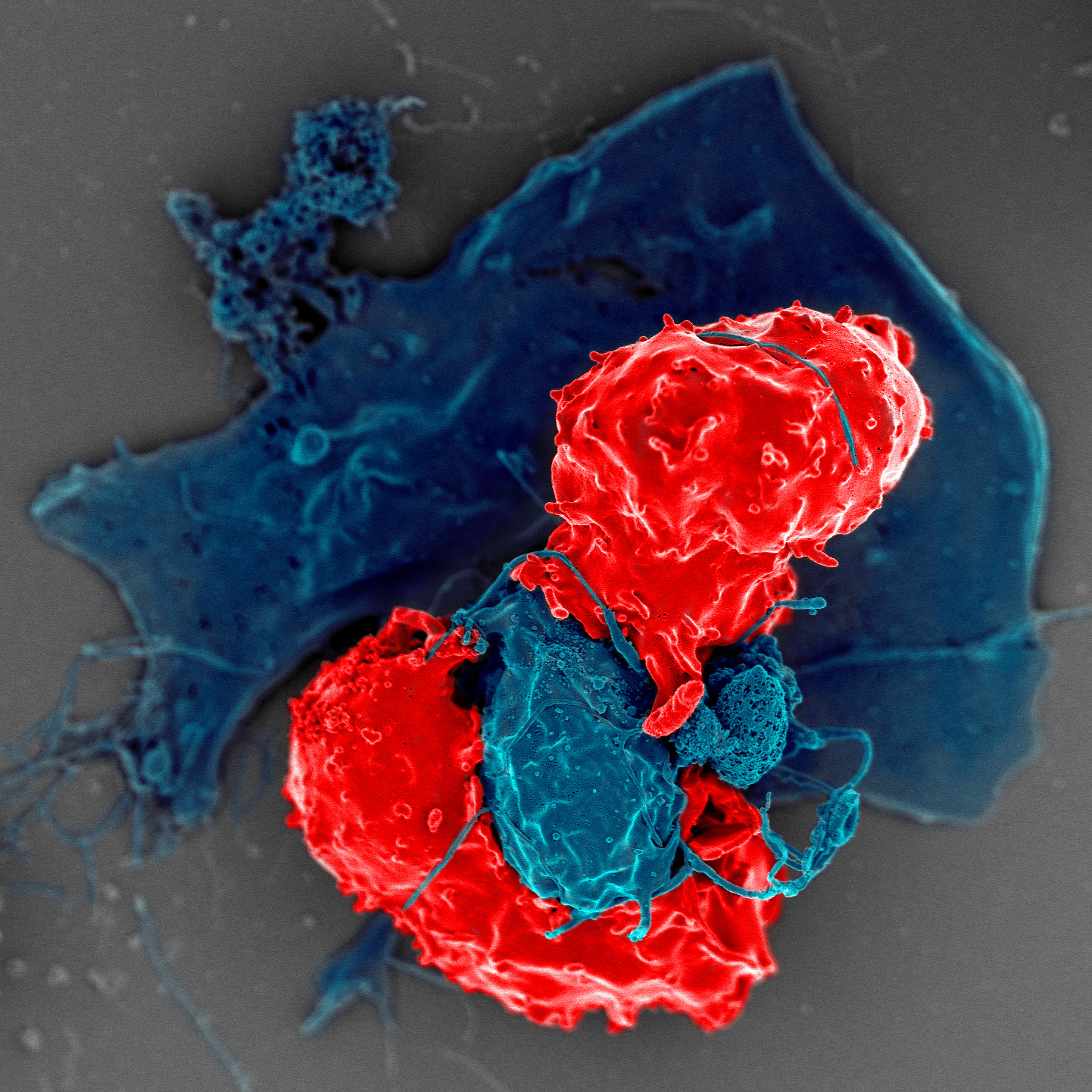 In connection to cell-to-cell communication, protein-based vaccines rely on the T cells to target the infected cells. The T-helper cells are able to divide and create two different types of cells. The T killer cell kills infected cells with the virus. Others, called T memory cells, stimulate the production of antibodies to prevent reinfection. In addition, the primary immune response will expose some of the antigens but the secondary immune response facilitates a faster, stronger, and longer response to the antigen produced due to the memory cells.