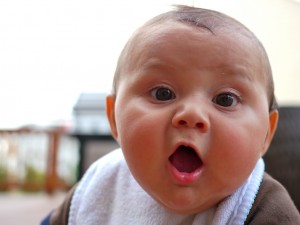 The New Way to Diet