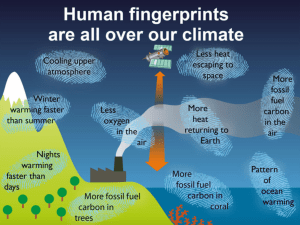 Black Science Researchers Making a Difference in the Community