In order to understand diseases on a cellular level, scientists must learn as much as they can about cells. One of the ways this is done, is through Nanomechanics. Through nanomechanics, scientists can measure many aspects of the cell. They can find the thickness, softness, viscoelasticity, and incompressibility, or how capable the cell is of being compressed. Living cells, specifically eukaryotic cells, are made of a plasma membrane with solids inside of it. The solids can range from proteins, to DNA, to organelles, to much more. As these solids move within a liquid type of mixture, they are considered viscoelastic. Through the use of Atomic Force Microscopy or AFM, a cell’s viscoelasticity can be mapped. Moreover, nanomechanics is able to find the rate at which a molecule spins by using Young’s modulus.

Even further in the cell, scientists can now determine how the lipid bilayer of a cell change. Through AFM, the physical properties of the cell’s lipid bilayer have been seen to change due to the concentration of cholesterol. Low cholesterol regions had a more elastic lipid bilayer, while regions with less cholesterol were less elastic. Additionally, it was observed that during ionization, the elasticity of the lipid bilayer decreases as well.

As scientists reveal more about the cell, they connect what they have learned to diseases. When a cell changes, or organelles it is composed of change, it can be a sign of disease. By looking into cells through ways such as optics-based non-invasive Brillouin microscopy, scientists can study the mechanical properties of cells and the smaller components that compose them. From using this type of technology, scientists have also learned that living eukaryotic cells are one of the softest materials on the planet. AFM uses the forces placed on the cell by the microscope to determine the properties of the cell. 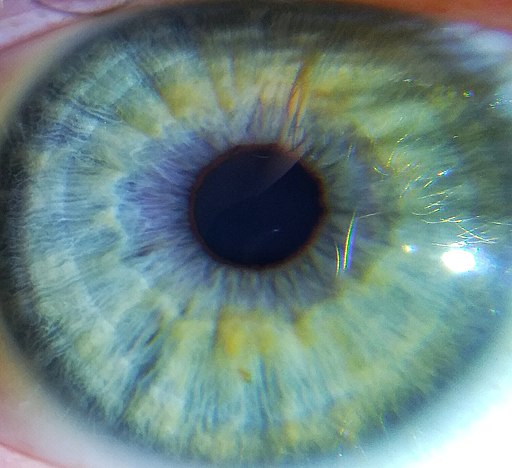 One specific use of nanomechanical mapping on cells is in microsurgeries conducted on the eye. Many ocular diseases are due to a change in the mechanical properties of the eye. Some diseases can be caused by macular holes or macular puckers. Through microsurgeries, the damage to the eye may be fixed. Scientists conducted measurements on cells on a nanometer scale in order to understand what microsurgeries are necessary to be performed. Moreover, nanomechanics allows scientists to understand how the proteins of the eyes work, and how mutations and other tissue can affect the eye. If specific mutations of causes of diseases can be found on a cellular or subcellular level, it would aid in the development of drugs that would be used against the diseases.

What Is Biotin? Can It Prevent Hair Loss?