Cancer is when abnormal cells divide without control and spread to other parts of the body through the bloodstream and lymph systems to cause illnesses. Immunotherapy is a type of treatment that utilizes a person’s immune system to battle diseases like cancer. Under the branch of immunotherapy, there is a specific therapy that has been recently improved upon.

Chimeric antigen receptor (CAR) T-cell therapy is a treatment that stimulates T-cells to fight cancer by editing them in the lab so they can be released into the body to find and destroy cancer cells. This treatment has been successful in treating certain types of hematologic malignancies but unsuccessful on solid tumors. Hematologic malignancies are cancers that begin in blood-forming tissues such as the bone marrow and in the immune system. Examples of cancers that can be treated with the CAR T-cell therapy include leukemia, lymphoma, and multiple myeloma. 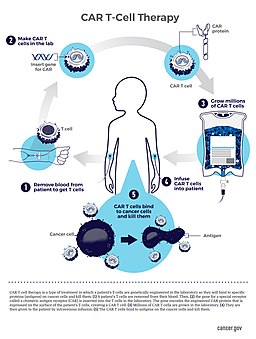 CAR stimulates macrophage phagocytosis function against tumor cells and its immunomodulation capacity. Scientists have already achieved success with this therapy in B cell leukemia/lymphoma but are still caught up on complications with solid tumors. The main challenge about solid tumors arise from its immunosuppressive tumor microenvironment. There is also a limited effect on infiltration into the dense extracellular matrix of the solid tumors.

In this type of therapy, the macrophages are the most important aspect of the success in treatment. Macrophages play a central role in the crosstalk between the adaptive and innate immune system. The immune system defends the body and marks pathogens and cancer cells for macrophages to fight and engulf. The researchers at Zhejiang University partnered with a researcher at the Fujian Medical University and The First Affiliated Hospital and Center for Stem Cell and Regenerative Medicine to study macrophage specific CARs and the development of EGFRvIII (epidermal growth factor receptor variant III) Targeting CAR-iMACs. The chimeric antigen receptors were further genetically engineered into induced pluripotent stem cell (iPSC) derived macrophages (iMACs) so that the CAR treatment was more effective toward solid tumors. The firefly luciferase gene (Ffluc) was discovered to promote the research through the bioluminescence signal response from tumor cells.

Macrophages were equipped with receptors called pattern recognition receptors (PRRs) through the discovery of the importance of bioluminescence cell signaling. The chimeric antigen receptor was then reprogrammed to contain Toll/IL-1R (TIR), a domain containing adapter inducing interferon β. The TIR-containing CAR is a novel engineered PRR that recognizes antigen associated molecular patterns and enables macrophages with antigen dependent polarization to be more pro-inflammatory to aid immune cell therapies in cancer.

The chimeric antigen receptor T cell therapy has a great deal of connections to our AP Biology class.

CAR treats certain types of cancers, usually those in the blood-forming tissues. As we learned in AP Bio, cancers form when a cell does not properly divide and bypasses the checkpoints in the mitosis cycle. These abnormal cells don’t always become cancerous but they no longer follow the signals to stop dividing, causing masses that could one day become cancerous.

Macrophages and phagocytosis was something that we learned about in the first semester. Macrophages are specialized cells that are involved in pathogen detection so that phagocytosis can occur and destroy bacteria and other harmful substances. 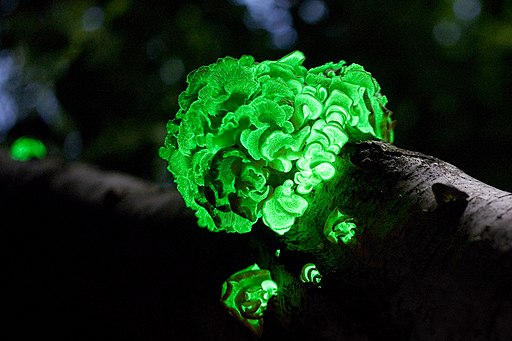 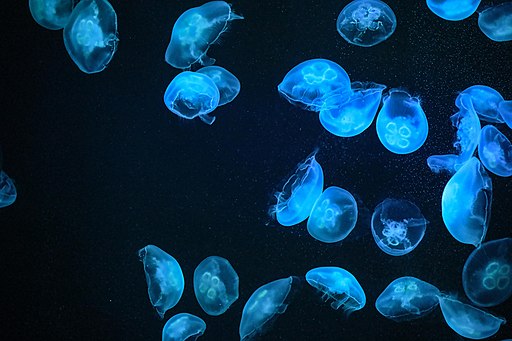