Mitochondria have had a deep history through the evolution of eukaryotic cells. A primitive bacterium was engulfed by another free floating prokaryotic cell. Many think that this was originally how eukaryotic cells were formed and why mitochondria have their own DNA different from a their cells nucleus. Endosymbiotic theory has been used to understand the intricacies of Mitochondria and leaves many clues as to how their relationship with their cell affects its overall performance  The mutually beneficial relationship between both has lasted for over two billion years by fueling the processes for everyday life.

Mitochondria are membrane-bound cell organelles which generate majority of the chemical energy needed to power a cell’s biochemical reactions. 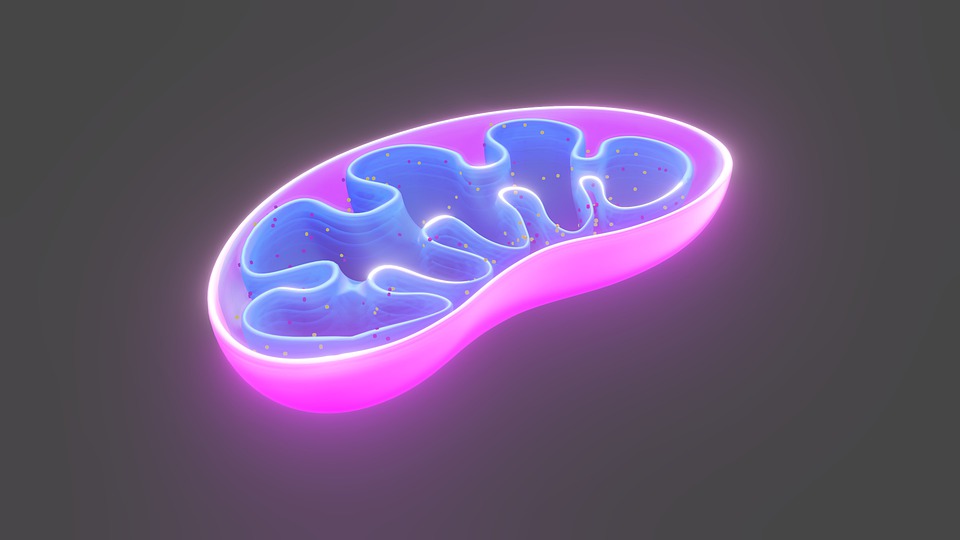 Chemical energy produced by the mitochondria is stored in a small molecule called adenosine triphosphate or ATP. This is only one of the many essential jobs mitochondrion hold as an organelles in our cells.

Since mitochondria have their own set of DNA different from their cells, it makes it both a critical element of our cells and a potential source of problems. Mitochondrial DNA can harbor mutations similarly to ones in our nuclei. These can either be detrimental to their function powering our bodies or have little to no effect whatsoever. Age, stress and other factors may disrupt mitochondria’s many functions. On top of that, mitochondrial injury can release molecules that, due to their similarities to those made by bacteria, can be mistaken by our immune system as foreign invaders, triggering a harmful inflammatory response against our own cells.

One of our most important organs, the brain, needs mitochondria the most for its power driven functions. “The more energetically demanding a cell is, the more mitochondria they have, and the more critical that mitochondria health is — so there’s more potential for things to go wrong,” says Andrew Moehlman, postdoctoral researcher who studies neurodegeneration at the US National Institute of Neurological Disorders and Stroke (NINDS). Some estimates assume that each neuron can have up to two million mitochondria meanwhile there are eighty-six billion neurons in our brain.

ATP gives us the energy we need for our body to function as we learned through our cellular respiration unit. Without this form of energy, our body simply cannot function which is why mitochondria play a key role in brain function. Mutations which affect the flow of ATP synthase seem most detrimental to cell function and as we know is where ADP and a Phosphorus join together to create ATP. Mitochondria’s own set of DNA makes it difficult to pinpoint a mutation and leaves animals vulnerable to neurological disorders.