Have you ever met someone with whom you instantly wanted to be friends but couldn’t put your finger on why or how you felt so drawn to them? There is a reason why you might be drawn to a specific person or group of people that may be explained by biology.

According to a book by a well-known author, Malcolm Gladwell, a “unconscious” region of the human brain helps us to digest information spontaneously while encountering someone or something for the first time or making a rash decision. The University of Maryland School of Medicine has expanded on this hypothesis with a new study, indicating that these reactions may have a biological foundation related to heredity. The experiment was carried out on a group of mice. Variations in a particular enzyme discovered in a portion of the brain that affects mood and drive appear to influence which mice desire to actively engage with other mice; genetically related mice favored one another. Similar circumstances, such as disorders linked with social withdrawal, such as schizophrenia or autism, might also influence people’s decisions. Consequently, researchers do not agree with the phrase “opposites attract,” because genetics have a significant role in attraction. Instead, experts propose that we choose friends based only on their similarities to ourselves. Unlike the concept of “opposites attracting,” the expression “people like their own kind” is accurate. While genes definitely contribute to an individual’s attractiveness, they only account for around one-third of the reasons why we choose someone else to be our friend.

In a separate study, researchers examined a range of variables, that often are most inheritable and those that are less inheritable, to evaluate the role genes function in our human conduct, and they discovered that “people are genetically inclined to choose as social partners those who resemble themselves on a genetic level.” Rushton discovered in this study that humans prefer to choose partners based on inheritable attributes, even when we are unaware that such characteristics are genetically determined. For example, the middle-finger length is inherited, although the upper-arm circumference is not. Spouses who took part in the study had identical middle finger lengths but not the same upper-arm circumference. The function of heredity also influences personality, which explains why “people like their own kind.” What you inherited biologically from your parents, which is defined by the genes in your DNA, is the key to personality traits. Genetic heredity accounts for almost half of our cognitive differences, from personality to mental capabilities. 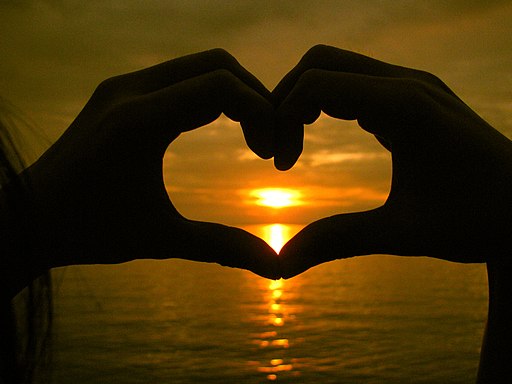 Genetics is the scientific study of genes and heredity, which transfer particular characteristics from parents to offspring due to variations in DNA sequences. The genome contains all of an organism’s genetic code, including its genes and additional components that govern the activation of those genes. We are drawn to others because of the features that we share with them through genetic material. Our DNA is stored in chromosomes, and each of the 23 pairs of chromosomes has the same genes that are handed down from parent to offspring. When a baby is being formed, DNA is handed down, and each parent sends half of their chromosomes to their kid, thus each of your parents contributes 50% of your DNA. The term “genetic love” refers to the idea of matching partners for romantic relationships based on their biological compatibility. “Genetic love” describes the notion of attraction based on heredity.

Is it possible that you want to be friends with someone of the same genetics as yourself? Yes! It is! However, it is not the only thing that accounts for maintaining a friendship.