A team of scientists has discovered that through the use of CRISPR, they were able to create a rice plant that can asexually reproduce. The problem with previous strands of genetically modified rice plants, those bread to have a higher yield, is that their progeny did not always carry this desired trait. So farmers have to buy new genetically modified seeds every year to ensure that they will get that same yield. 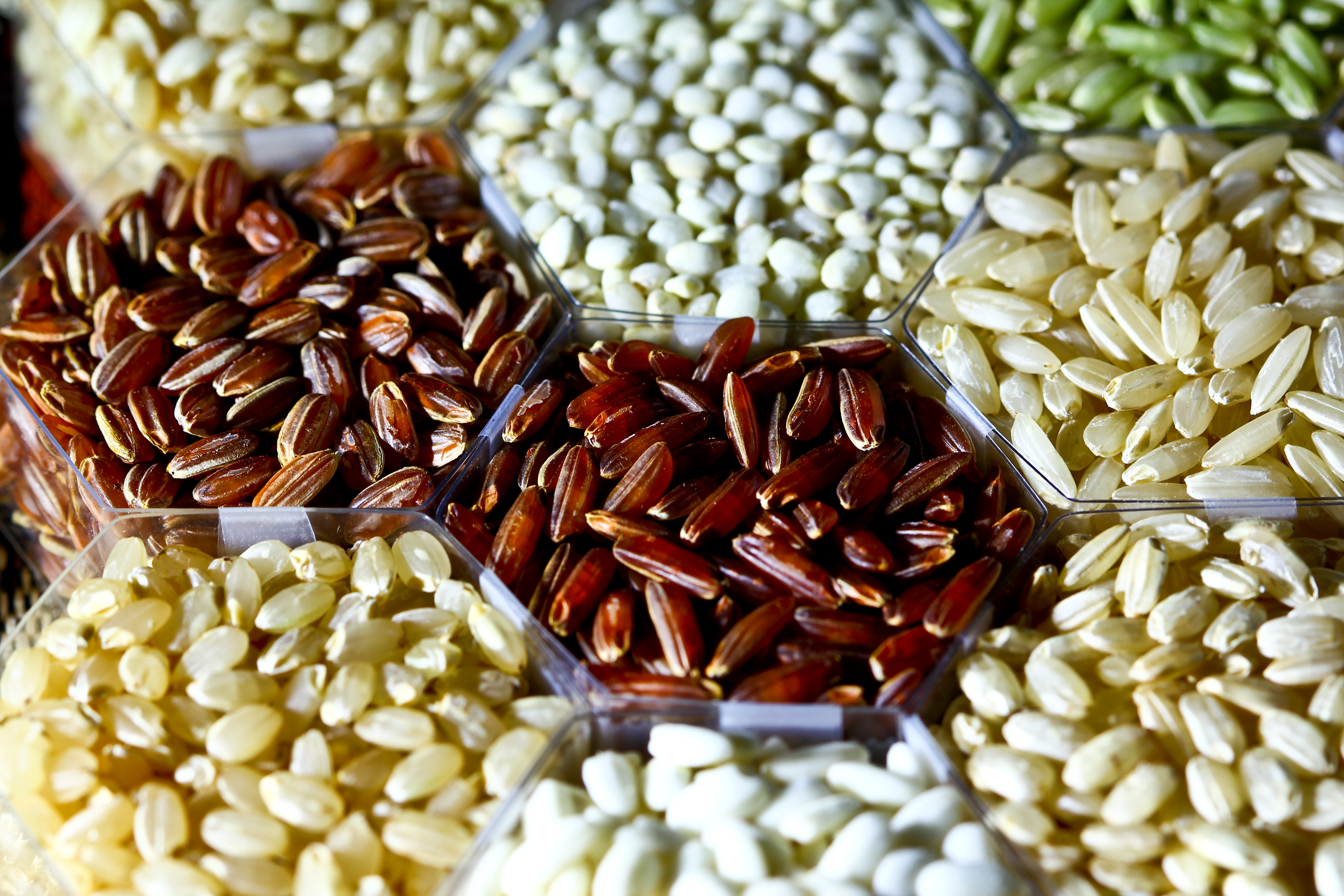 That is where the magic of CRISPR comes into the equation. The first step in the process was editing the eggs of the plant by implanting a promoter that allows the egg to start the embryo growing process without a sperm. One issue still lingered, the process of meiosis that was occurring could not produce viable offspring because it only had half of the genetic material that the progeny would need. Another team of scientists from the French National Institute for Agricultural Technology discovered that by using CRISPR to turn off three specific genes they could stop the meiosis process and allow the plant to reproduce asexually.

This process is still only 30% efficient at this stage. However, the offspring they do produce are able to asexually produce more clones of themselves. Now the process starts to try and make this process more efficient. I think these plants could have a major impact on the agricultural industry, especially with food shortages becoming more present as the human population rapidly increases.

What do you think? Have we overstepped our bounds by editing nature? Or have we pioneered a new solution for the world hunger question on everyone’s minds?