Woah. Pretty aggressive title, but it did grab your attention, didn’t it?

What the Heck Even Is Cas9?

Well, Cas9 is an integral part of the CRISPR-Cas9 system. The Cas9 is able to latch on to a piece of DNA (it grabs on based on a piece of guide RNA, or gRNA in the complex) and cuts it. When this happens, the cell is like, “Oh no! Broken DNA! We must fix!”.  Now I know what you’re thinking… why fix something that ain’t broke? Well, what happens is that (in science being done today) the piece of DNA already has something wrong with it that the cell isn’t aware of such as a point mutation. Breaking the DNA just brings the problem to the cell’s attention so that it can fix the DNA. This was a defense mechanism in bacteria to work against viruses and the like by ‘cataloging’ the viruses they’ve encountered and using the system to cut up the viral DNA, but scientists thought it was pretty cool so they decided to figure out a way to make it work in animals. 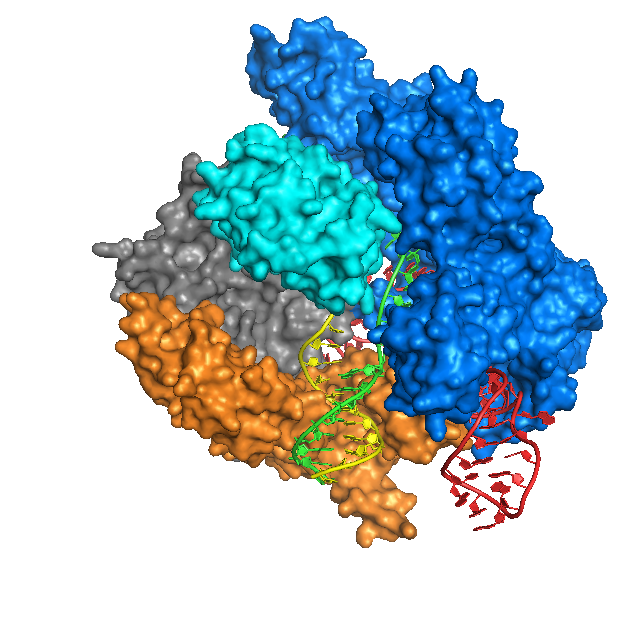 Alright… Why Are They Killers?

Well… what these scientists have done is that they have developed a way to basically use the CRISPR-Cas9 system as a defense mechanism for diseases prevalent in humans and plants such as cancer or the West Nile virus. Basically, how this would work is that at the end of the Cas9 researches added a little protein tail that could only be cut by a specific protein. When this protein is cut, then the Cas9 would be ‘activated’ and would do its defensive duties. Scientists could change this protein to target different things, such as adding a protein that cancer cells make enzymes for. It was also used in plants to target certain viruses. So in short, this Cas9 DNA destruction mechanism is dormant until presented with the foe it has been essentially trained to fight.

So Is The World Cancer-Free?

Unfortunately not, my friend. Even though this is revolutionary stuff happening, the research done is mostly for plants in order to resist infectious diseases and viruses. It has, however, offered us insight into how we can manipulate this system to serve us in a beneficial way. They also, during this whole protein-tail process, figured out that they can get the protein to still work in different configurations that make it easier to add certain protein tails. They determined that by cutting Cas9’s amino acid chain and rearranging it in certain ways, it can have easier protease recognition sites as well as attachment sites for the protein.

Do you think this system will revolutionize medicine?

Will this eventually replace vaccines?

Will the continued research into gene editing come back to haunt us in the end?