CRISPR is a revolutionary system that edits the DNA of living organisms with ease. The gene-editing technology offers scientists insight into genetic diseases and is widely used in biotech and agriculture, as well as to treat cancer and viral infections. But the CRISPR system and its mechanisms are not yet fully understood. However, researchers at the Ohio State University have reported that they have figured out the mechanism of how the CRISPR system figures out where and when to cut the DNA strands. This is particularly revolutionary as it provides insight into preventing gene-cutting errors.

Cas9 is an enzyme that is used by the system to target and cut out or insert specific genes. In the second of two paper published in the Journal of the American Chemical Society, the team invalidates the widely-held belief that the enzyme cuts DNA evenly. Professor of chemistry and biochemistry Zucai Suo explains that instead of cutting both sides of the DNA double-helix to the same length, Cas9  actually trims each side to uneven lengths. Ohio State doctoral student Austin Raper and his co-authors determined that the two different parts of the “Cas9 molecule communicate with each other to set the location and timing of a cut”. The first part of the molecule sets forth to cut its respective DNA strand and changes shape and signals to the second part to cut its respective second strand. 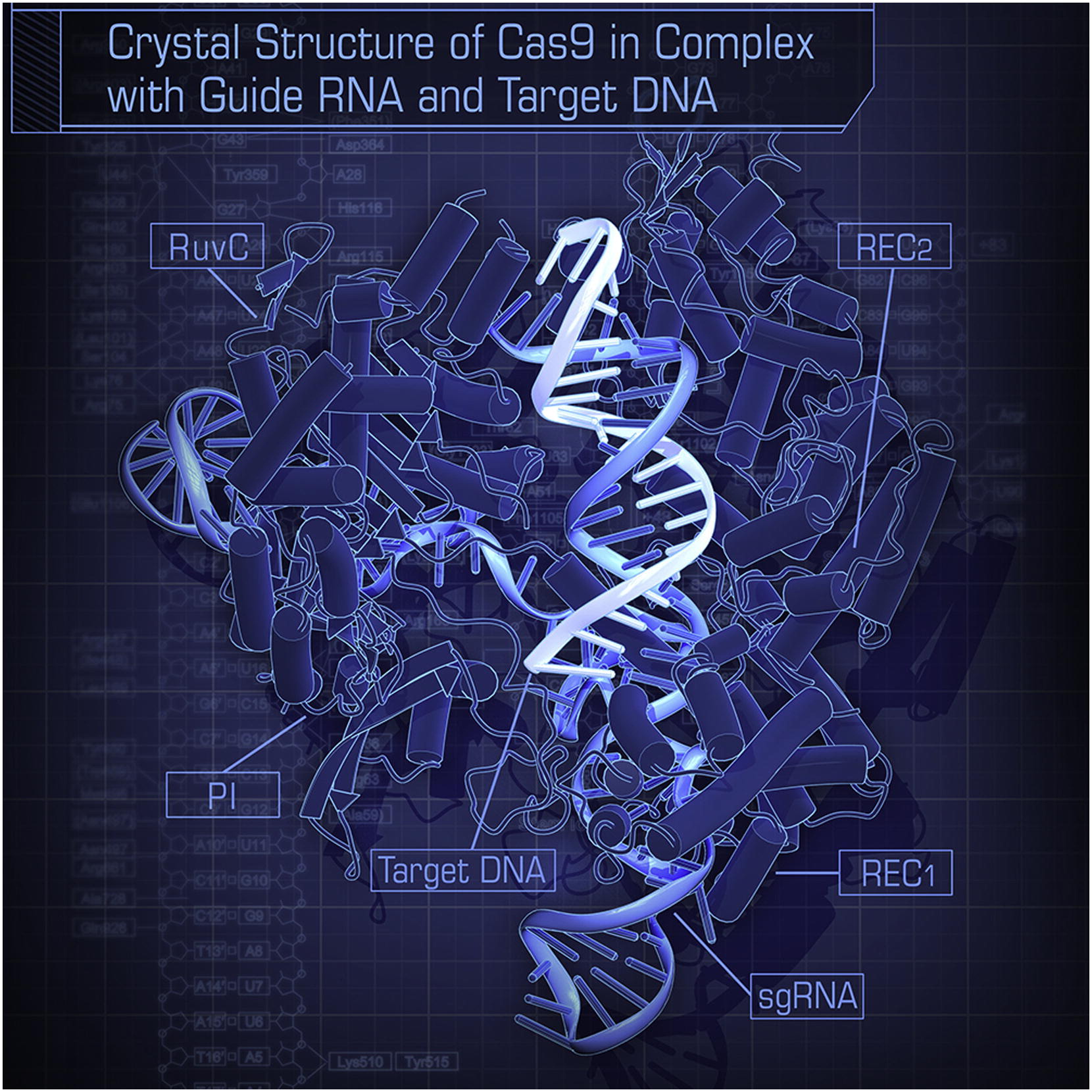 Suo says that he hopes their work allows for scientists to minimize and eventually eliminate gene-editing errors. CRISPR rarely target unintended genes, but gene-editing errors can have very serious consequences. For example, if the system accidentally cut a tumor suppressor gene from a person’s DNA, they would be much more likely to develop cancer. As Raper says, it is important to understand CRISPR and the Cas9 enzyme mechanisms in order to allow CRISPR to advance to its full potential.