A new discovery has highlighted the positive effects that the revolutionary new gene editing tool, CRISPR-Cas9, can have. Scientists at the Johns Hopkins Bloomberg School of Public Health’s Malaria Research Institute have discovered that the deletion of a single gene from the Anopheles Gambiae mosquito, called the FREP1 gene, yields promising results in the eradication of the malaria disease. 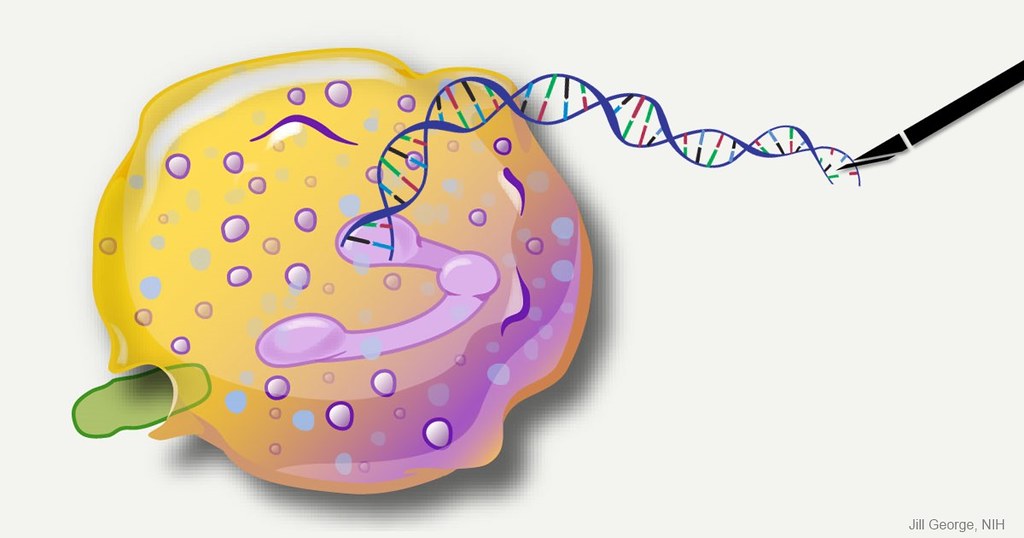 The FREP1 gene has been associated with being a malaria “host factor” gene because it helps the parasite live in the gut of the mosquitoes.  However, the scientists, using the CRISPR-Cas9 gene editing procedures, have been able to delete the FREP1 gene from the mosquitoes and have seen significant decreases in the spread of malaria. Without the host factor gene, the parasite has difficulty surviving in the mosquito, which decreases the spread of the disease to other organisms.

The deletion of the FREP1 gene had other effects in addition to the resistance of the malaria parasites. In the mosquitoes where the gene was deleted, many showed no signs of sporozoite-stage parasites in their salivary glands, which can spread to humans through mosquito bites. George Dimopoulos, PhD, professor in the Bloomberg School’s Department of Molecular Microbiology and Immunology, commented on the study, saying that “if you could successfully replace ordinary, wild-type mosquitoes with these modified mosquitoes, it’s likely that there would be a significant impact on malaria transmission”.