A recent study, described in the Science Daily, shows that researches who used the CRISPR/Cas9 to mutate HIV-1 within cellular DNA found that the mutation led to unexpected resistance.

When HIV enters a cell, its RNA genome is converted into DNA and becomes intertwined with the cellular DNA. So the goal for the CRISPR/Cas9 is to target a DNA sequence and cleave viral DNA. The problem is HIV is too good at surviving and thriving despite new mutations, making it more difficult for the CRISPR/CAS9 to target. 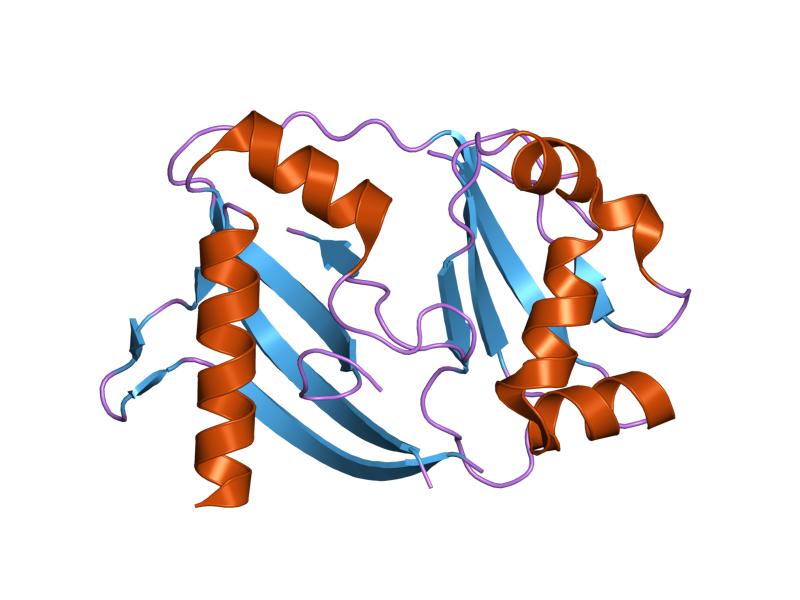 Chen Liang, Senior Investigator at the Lady Davis Institute at the Jewish General Hospital, noted that when they sequenced the viral RNA of escaped HIV, they were surprised to see that majority of the mutations the virus had, instead of resulting from the errors of viral reverse transcriptase, were rather introduced by the cellular non-homologous end joining machinery when repairing the broken DNA.

The mutations to the sequences caused by the HIV were unrecognizable to the Cas9. Thus the resistant viruses just continued to replicate.

This study serves as a cautionary tale for scientists hoping to apply CRISPR/Cas9 as an antiviral. Liang does not believe these efforts are useless, however, as he is hopeful about strategies that could overcome this roadblock. One such strategy would be to target multiple sites with CRISPR/Cas9 or use other enzymes besides Cas9. After the solution is identified, the next step will be figuring out ways to deliver the treatment to patients. Liang is confident that CRISPR/Cas9 will open doors for finding a cure for HIV-1 and many other viruses.