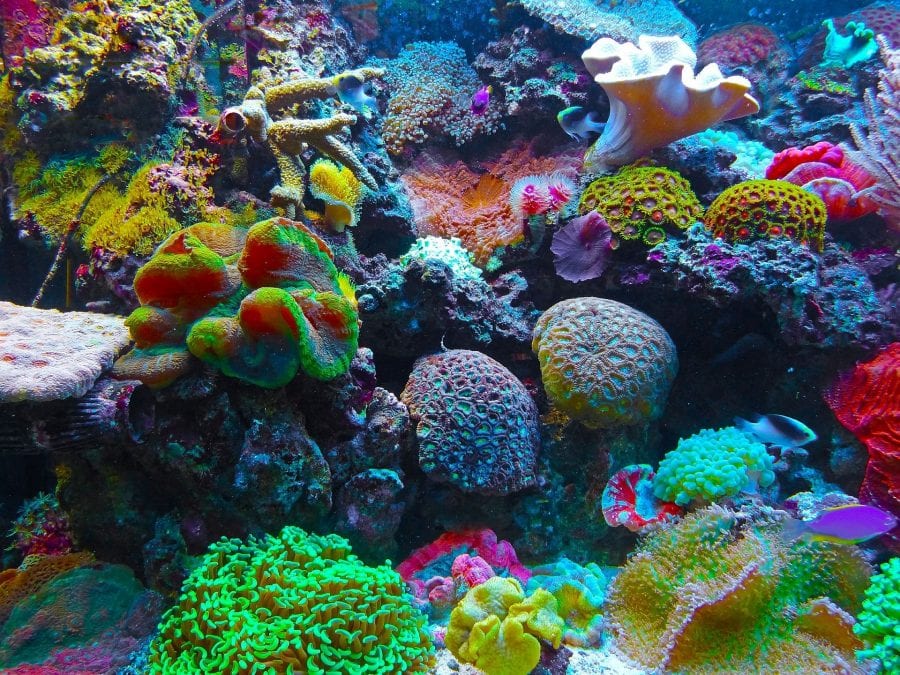 The Rehabilitation of Coral Reefs with “Spiders”

Coral reefs have recently been decimated worldwide. While there have been countless efforts to rehabilitate damaged coral reefs, very few have been successful, up until now.

According to a study “led by the University of California, Davis, in partnership with Mars Symbioscience,” there is a new, relatively inexpensive technique that utilizes “spiders” – hexagonal, “three-and-a-half square ft. structures made from rust-protected reinforcing steel rods” – to facilitate the renewal of coral reefs. In order to test the effectiveness of this technique, researchers traveled to Indonesia’s Coral Triangle, a region possessing the greatest coral diversity in the world. As expansive as it is, the region is a skeleton of its former self. There, the researchers fixed 11,000 “spiders” onto 5 acres of reef, starting in 2013. The transformation of the reef was astonishing. Apparently, “Live coral cover on the structures increased from less than 10 percent to more than 60 percent.” Furthermore, while coral bleaching devastated entire reefs in various locations worldwide between 2014-2016, it had minimal effects (less than 5 percent) on the rehabilitated reefs. As Frank Mars, the vice president of Mars Sustainable Solutions, stated, healthy coral reef ecosystems are not only essential to the environment and the well-being of all people, but also provide economical opportunities, by providing a “foundation for many local fisheries, as well as jobs for tourism.” 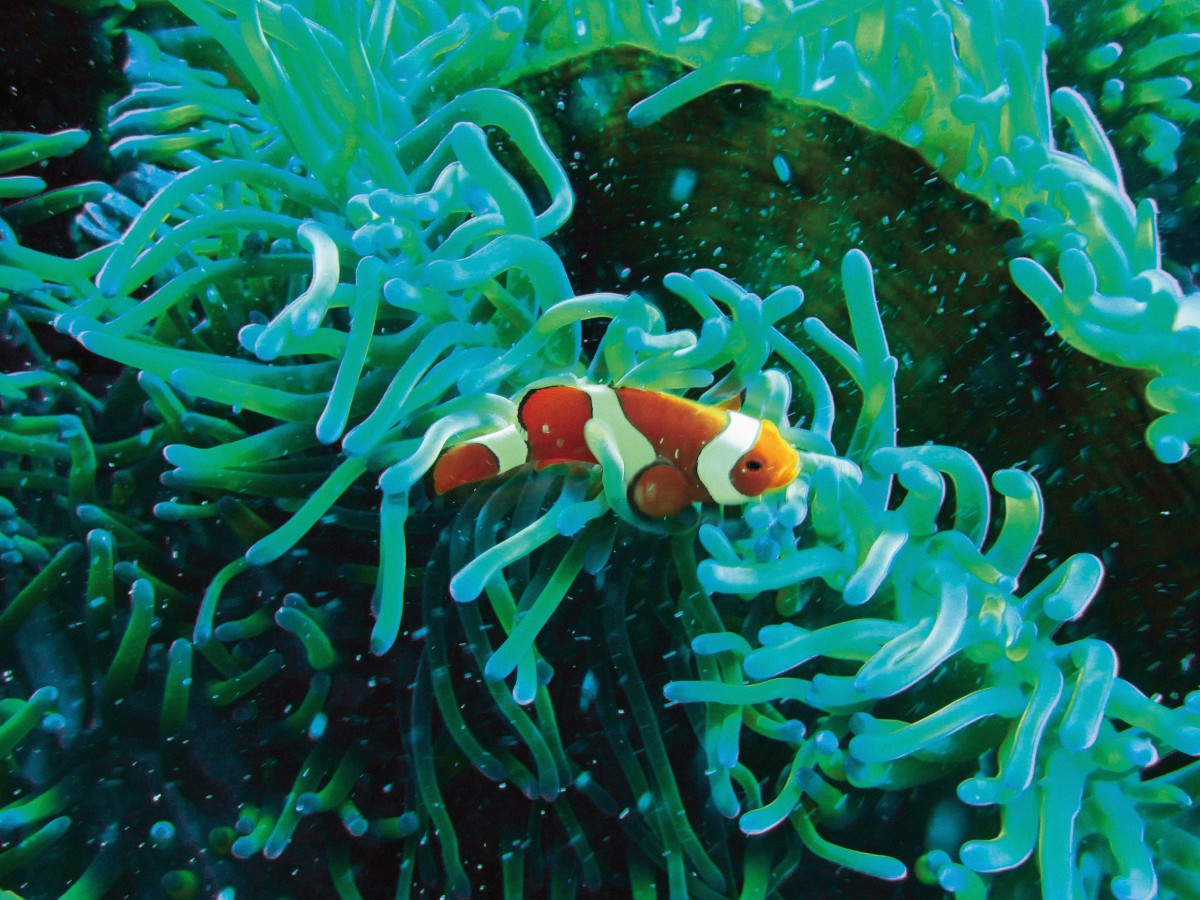 While this news is very promising for the future, more still should be done. Human activities, such as illegal fishing and pollution, have to be better controlled, and their negative impact mitigated as much as possible. Also, more people have to be educated about the enormous adverse impact of their actions on the ocean environment. “In the meantime, the ‘spider’ technique and restoration projects offer a way to rehabilitate large swaths of coral reefs and the communities that depend on them, giving the reefs a chance to adapt or acclimate to worsening ocean conditions.” 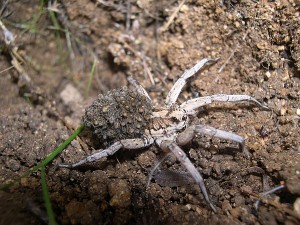