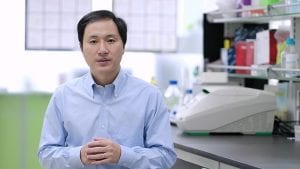 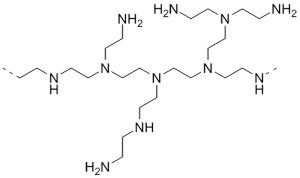 The Issue at Hand:

Unfortunately, the following scenario is all too common for some of us: We lie in bed, eyes closed, pacing our breath, all in a failed attempt to fall asleep. We periodically check our alarm clock, only to see the time get later and later. 2:30 a.m.? How could it be?! Well fellow reader, as Kate Leaver points out in her article ‘Could it be your gut keeping you awake at night?,’ there is a potential (and perhaps surprising) explanation to such restlessness… microbes.

So What Exactly Are Microbes?

In essence, microbes are microorganisms, such as bacteria. There are trillions in the small intestine alone. Despite their microscopic size, they have the ability to impact mood, digestion, and, as previously mentioned, sleep. 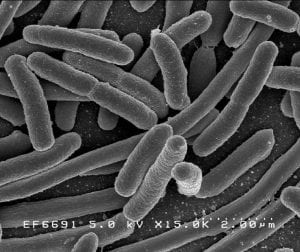 Above is an image of gut microbes. (Credit: Rocky Mountain Laboratories)

As Matt Walker, the director of the Center of Human Sleep Science at the University of California, Berkeley, points out: “…we don’t fully understand yet…the role of the microbiome in sleep.” However, various studies are currently exploring this phenomenon. Among these include a study conducted by scientists at the University of Colorado, which links microbes and quality of sleep by utilizing both probiotics (i.e. live bacteria) and prebiotics (i.e. carbohydrates such as fiber). Essentially, probiotics and prebiotics supplement the ‘good’ bacteria/microbes in our guts. In fact, after taking supplements for five days, insomniac Dr. Michael Mosley calculated that his time awake in bed decreased drastically from 21% to a mere 8%. Other sleep experts, such as clinical psychologist Dr. Michael Breus, attest to the link between sleep and microbes. Dr. Beus believes that, “…the microbial ecosystem may affect sleep and sleep-related physiological functions in a number of different ways: shifting circadian rhythms, altering the body’s sleep-wake cycle, affecting hormones that regulate sleep and wakefulness.” Finally, Tim Spector, professor of genetic epidemiology at King’s College London, points out how people with depression and people with poor sleeping schedules often have, “…abnormal microbes in the gut.”

What to Do Going Forward?

Given that the aforementioned studies are ongoing, and thus lack solidity, it can be difficult to determine how to improve one’s sleeping schedule. However, Mr. Spector adamantly believes that a healthy diet is the key to eliminating sleep disturbances. More specifically, he proposes the consumption of ‘gut-friendly’ foods, which are unprocessed and high in fiber. These include, but are not limited to, berries, green tea, dark chocolate, nuts, and seeds. Hopefully, with these tips, along with future discoveries, you will find yourself fast asleep in no time!

‘Wait, you’re not my child!’: Why Parents Are Having Difficulty Differentiating Their Offspring from Non-Offspring

Researches at the Universities of Cambridge and Exeter are currently exploring issues regarding offspring recognition, particularly among Digger wasps and, more generally, among insect, bird, and fish species. Findings have presented the inability for a parent to recognize their offspring. Accredited with justifying this anomaly is Crozier’s effect. In essence, this effect requires individuals to simultaneously act as hosts and parasites.

What is a parasite’s motive?

I presume many of us find it difficult to envision our parents blatantly abandoning us. To a parasite, however, brood parasitism isn’t all that complicated of a decision. A parent’s decision to abandon their offspring (by placing its offspring in another’s nest, for example), is based on logic. Professor Jeremy Field of the University of Exeter explains how by abandoning their offspring, parent’s diminish the effort it would talk to raise their kin.

A Failure to Recognize ‘Cuckoos’:

Scientists have hypothesized as to why parents are failing to recognize their non-offspring. In fact, researchers believe that wasps whose features varied genetically correlated with wasteful rejection interactions. Therefore, it is possible that the frequency of such disadvantageous features diminished overtime (think: evolution). Ultimately, this would increase the number of similar-looking wasps, thus enabling parasitism to occur more regularly. To learn more about this study, please click here. 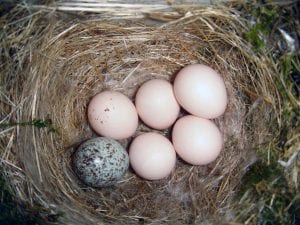 Above is an image depicting brood parasitism: a Brown-headed Cowbird egg in a Phoebe nest.

The Problem with Rejecting ‘Cuckoos’:

At times, the victims of brood parasitism are able to recognize cuckoos among their offspring due to blatant signs of genetic variation. Logically, one would assume that the host would then reject the non-offspring. However, this is not always the case. As shown in a Digger wasp study, the hosts actually kept foreigners in their nest, as removing them would require immense energy, along with a depletion of resources (i.e. food from the nest would be removed with the cuckoo).

To further investigate brood parasitism, scientists placed foreign wasps in a burrow to gage if the host would accept or reject its non-offspring. The results depicted that host did not treat its non-offspring any differently from its actual offspring. This leads scientists to believe that not only are wasps unable to differentiate between the two, but they are more likely to base rejection off of other aspects such as age.