I’m sure you all have heard it before – surviving COVID-19 is based on your age, sex, and pre-existing health problems – but what if I told you that another factor you should consider is your APOE gene. 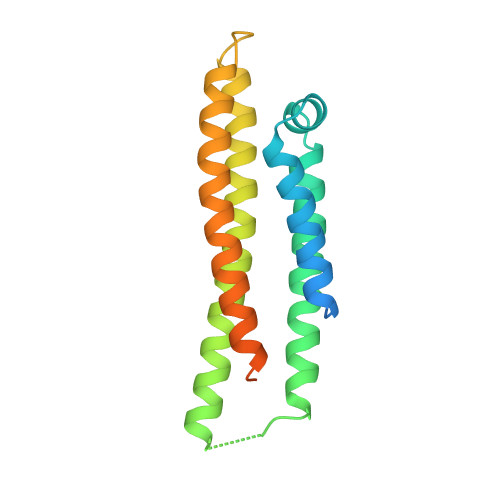 Apolipoprotein E, also known as APOE, is a gene that suppresses the spread of melanoma and is involved in anti-tumor immune responses. 60% of the population has APOE in its most common form, the APOE3 allele, but the other 40% of the population has APOE2 or APOE4. Unlike APOE3, APOE2 and APOE4 negatively impact the immune response against melanoma, and individuals with APOE4 are at greater risk of developing atherosclerosis and Alzheimer’s. These alleles can create such different responses by coding for proteins that differ by just one or two amino acids, which as we learned in AP Biology, can make a big difference in how a protein is structured and functions.

After studying APOE’s impact on the immune response against melanoma, Sohail Tavazoie’s lab at The Rockefeller University grew curious to research if APOE variants impact COVID-19 outcomes. By testing on 300 mice with a mouse-adapted version of SARS-CoV-2, they found that mice with the APOE3 allele were more likely to survive than those with the APOE2 or APOE4 allele. Mice with APOE2 or APOE4 had a less effective immune response, causing more virus to replicate in their lungs, more inflammation, and more tissue damage. The researchers further demonstrated APOE’s impact by analyzing 13,000 patients in the UK Biobank and discovered that patients with two copies of APOE2 or APOE4 were more likely to have died of COVID-19 than those with two copies of APOE3.

With more studies done in the future, clinicians should prioritize that individuals with these alleles receive not only COVID-19 vaccinations and boosters, but also antiviral therapies if they get infected. If testing for which APOE allele you have sounds important to you, you can easily get genetic testing with a saliva sample or a blood test in a commercial lab.

Pockets Galore! Pockets of COVID-19 Antigens are Stuck in the Body and are Causing Long COVID

Got a weird COVID-19 symptom? You’re not alone