Robert Malone: The Man Behind the Ideas for the COVID Vaccine

When you think of the COVID-19 vaccine, the first things that might come to mind are the companies that facilitate it (such as Pfizer & Moderna), if it is safe or not, or even that it is a new type of mRNA vaccine that is unfamiliar to many. However, people tend to overlook and not give any thought towards who made this all possible, and that person is Robert Malone.

Robert Malone, born in 1959, started his medical career at University of California Davis, and later got his MD from Northwestern University. After Malone’s traditional education at both an undergraduate and graduate level, he conducted research at the Salk Institute for Biological Studies.

During his time at the Salk Institute, Robert Malone performed a “landmark experiment.” In this experiment, Malone mixed strands of mRNA with droplets of fat (lipids). Human cells reacted with this mRNA lipid mix and began producing proteins from it. Robert Malone had some foresight and realized that this discovery has some potential in the medicinal world. He decided to jot down some notes, stating that if cells could create proteins from mRNA delivered to them that it might be possible to “treat RNA as a drug (written January 11, 1988).”

These revelations from Robert Malone had a huge contribution towards the mRNA COVID-19 vaccines. 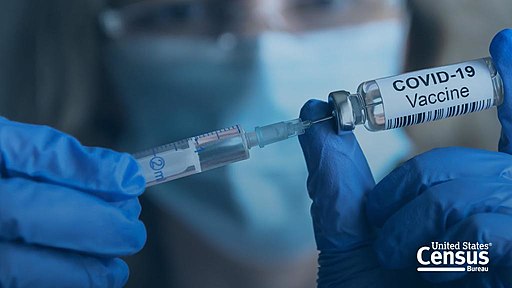 After seeing all of this information on how Robert Malone made scientific contributions towards the COVID-19 vaccine, it is important to show how it works. Since we know (as seen in Malone’s experiments) that mRNA mixed with lipids that enter a human cell can lead to the production of proteins, scientists just had to tweak the mRNA until it could create pieces of “spike protein.” These pieces of spike proteins would have to match the shape of the spike proteins found on the surface of the COVID-19 virus. This required an impressive feat of biomedical engineering, but it was done.

Robert Malone’s work did not just contribute to the first strand of COVID-19 discovered, but his work applied towards different variants as well. 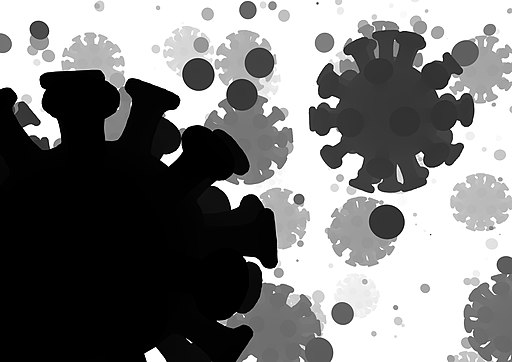