Does Your Race Affect Your Health?

Over the years, people of color have been fighting for equality in human rights. You see all over the news of people such as Black Americans fighting for justice over potential acts of racism in areas such as police brutality. As well as hearing these types of stories on the news, you hear Black Americans talk about their experience in job interviews, claiming that they were fully qualified, if not even more qualified than the other candidates, but were not selected for the position because of their race. Now, who would have ever thought that your race would have an impact on your health? According to a recent study from the University of Michigan health team, Black Americans are more likely to have worse health and are more likely to contract diseases than White Americans. 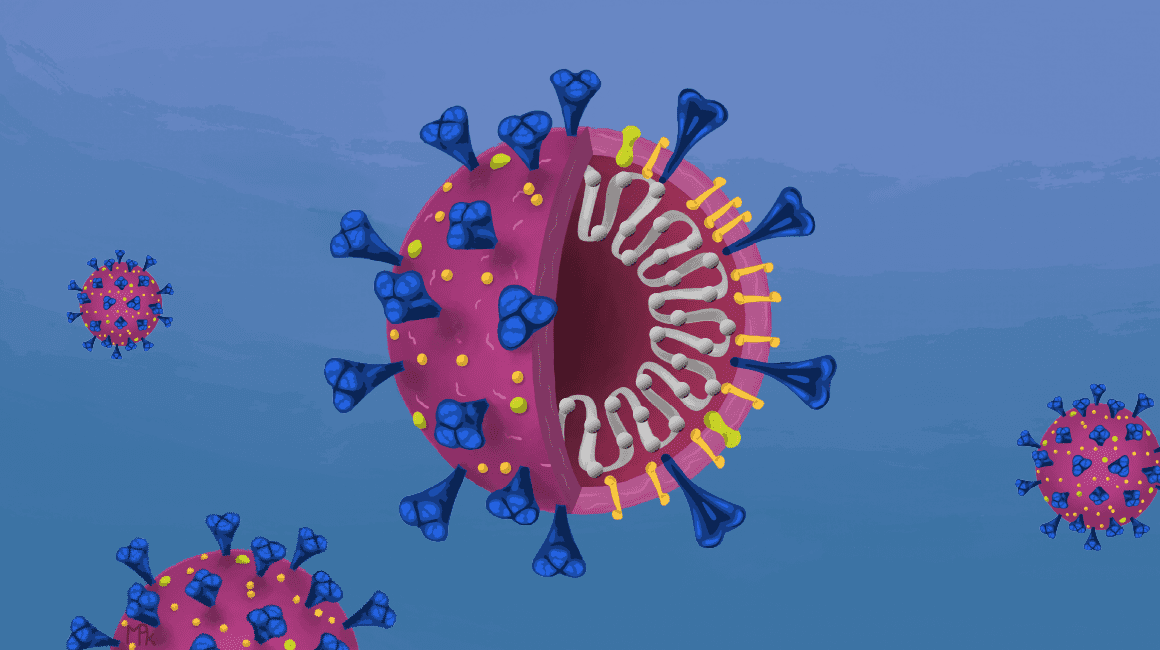 COVID-19, a disease that Black Americans can be more susceptible to than white Americans

In this Michigan University study, it covers multiple factors as to how Black Americans experience health inequality. To start, Black Americans have a higher risk of dying from COVID-19 because of their higher rates of hypertension, diabetes and obesity, which can make COVID-19 more harmful to you if you have one of these things. Although the argument is made that anyone can have these types of diseases, however, there are a significantly more Black Americans who have diseases like this, giving them a higher risk of dying from COVID-19. As well as being able to get COVID-19 easier, Black men also have a higher mortality rate from prostate cancer. This is because Black men generally do not have health insurance, generally get fewer PSA (Prostate-specific antigen) screenings, have less access to high-quality care, which overall can be linked to having a low socioeconomic status. After doing some research on the different incomes of Black and White Americans, I found that the mean household income for a white person in America is a little over $30,000 more than a Black person living in America. After examining these numbers, health insurance would most likely be much more difficult to obtain in a Black American household compared to a White American household. If the United States is able to find a way to provide affordable and equal health insurance for all races, it would likely benefit the majority of the population of the United States.

Race is a Social Construct. Science cannot be Misused to Justify Racism.