In the human body, there are trillions of bacteria that come together to make a collective group called microbiomes. These cells are an essential part of the human body and regulate our risks to get obesity, asthma, and allergies. Considering microbials help our bodies function, researchers then are wondering if microbials have played a critical role in our evolution. In an article by Carrie Arnold a writer at Scientific American, she illustrates microbiome’s effect on evolution through two studies on insects. 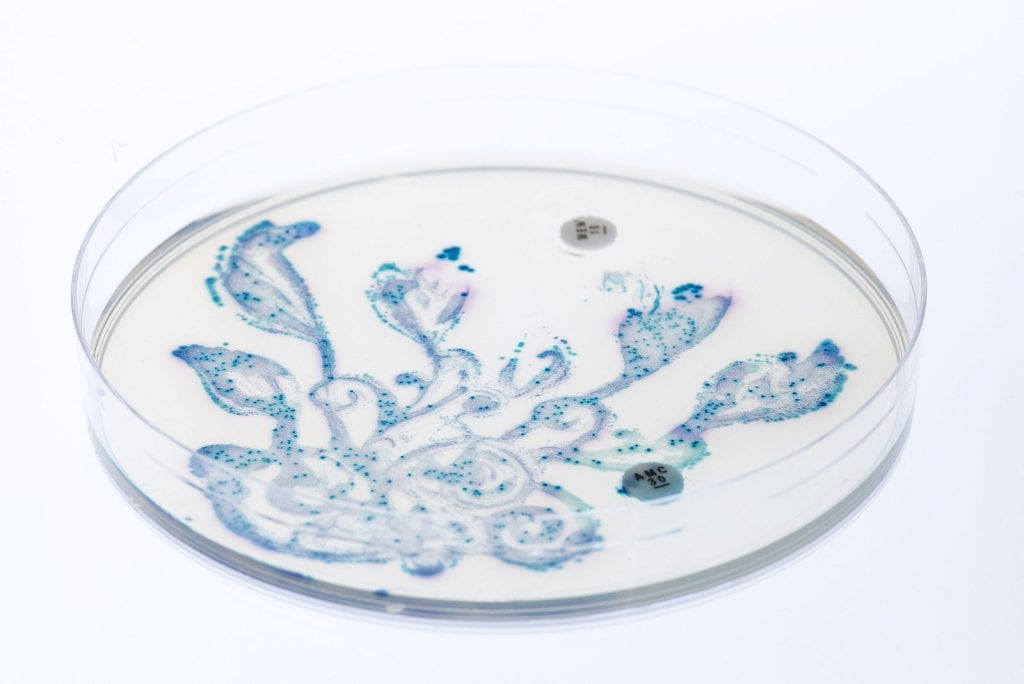 Gut Bacteria Growth in a Petri Dish on Color-Changing Agar

Eugene Rosenberg of Tel Aviv University conducted an experiment in 2019 which found that raising fruit flies on different diets changed their mate selection. During this experiment, the fruit flies would choose to mate with flies with the same diet as them. The flies would revert back to there original mating patterns after they were given antibiotics. The results showed that the changes in the gut microbes from the diet caused the flies to change their choice of mate.

Microbiome’s Effect on Longevity and Ability to Reproduce

In 2011 Geneticist Seth Borderstein at Vanderbilt University conducted an experiment with two types of termites – Zootermopsis angusticollis and Reticulitermes flavipes – to test an organism’s life span and their ability to make offspring. The study found that after the study the antibiotic fed termites had less of a variety of gut bacteria and fewer offspring. The lead researcher Borderstein then concluded that there were important microbes reduced by the antibiotics. Because microbes help with digestion and the absorption of nutrients this reduction left the termites malnourished thus producing fewer eggs.

These two studies help to illustrate that researchers can no longer see a separation between an organism’s genes and their microbiomes. They both work together in a single hologenome. One of the researchers, Rosenberg, says that by looking at the history of botany and zoology we can see how billions of microorganisms are connected to most animals and plants. Scientists have to look at hologenome in order to understand an organism. Microbiomes are also important in human evolution too. This is shown through human adaptations of digestion, smell, and the immune system. Borderstein says that these changes over time are very likely to be a product of microbiomes in the body. Bordenstein ultimately argues “the microbiota are as important as genes.”