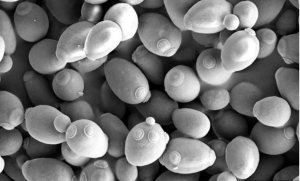 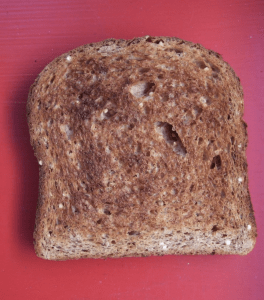 Artificial Sweeteners – Not So Sweet Anymore