You’re taking a nice autumn walk, enjoying the scenic pathway covered in red, yellow, and brown beautiful leaves. You stop at tree and notice one small, shriveled up decaying leaf still hanging. In a whimsical motion, you decide to pluck the final leaf… Aaaaaahhhh! Spider!

Folks, you’ve heard of the stick bug. Let me introduce you to the leaf spider (it has yet to be officially named!). Don’t worry, you’re unlikely to find one unless you’re in China. 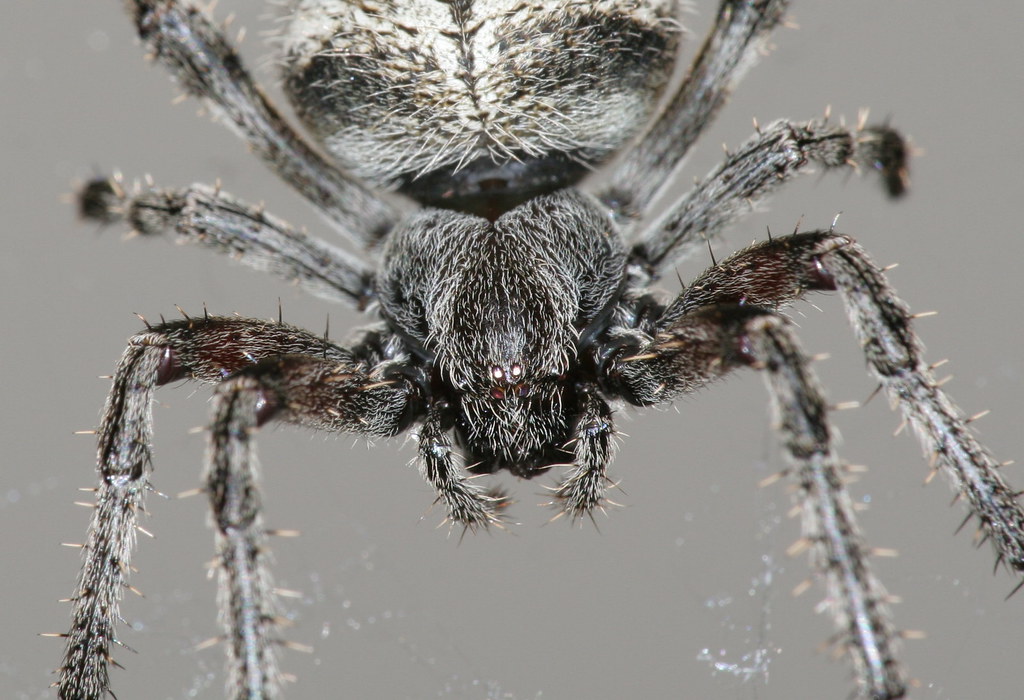 On a research excursion in Yunnan, China in 2011 (they published their findings on November 11), researcher Matjaz Kuntner* and his team came across an unusual species unidentified by the likes of man, the only known spider to resemble a dried up leaf!

Camouflage isn’t new in the animal kingdom; it’s a popular survival trait. But its more common with insects like the stick bug than arachnids.

However, roughly 100 species of spiders have bodies that don’t resemble your typical halloween decoration, ranging from a jumble of twigs to bird poo. But nothing like this!

They described the spider’s back as looking like a healthy green life while its underside resembled a dead brown leaf. And a hairy, stalk like structure branches out of its abdomen like the stem of a leaf! Take a look for yourself!

After searching for another specimen for two weeks, the researchers found only one more: a juvenile male. Searching the world’s museum for another sample, only one resembling the new specimen could be found (in a museum in Vietnam) but it is suspected this specimen comes from a known species whereas these two new individuals are a brand new discovery!

But the icing on the cake… as the title suggests, this spider is a cousin of Charlotte from Charlotte’s Web! Yes, the barn spider (Araneus cavaticus) and this new spider both belong to the Poltys genus along with 3,000 relatives (what a family reunion!).

One thing to note: the researchers noticed leaves stuck to the branch the spider was resting on by silk, indicating that the spider might have placed the leaves there on purpose. Keep an eye out for new research on the matter in the future.

So, the pivotal question I ask anyone who reads this… what should the spider be called? Do you know of any cool arachnids or insects that use camouflage in unique ways? Let me know in the comments.

*Matjaz Kuntner is a principal investigator with the Evolutionary Zoology Lab at the Biological Institute Jovan Hadzi, Scientific Research Centre of the Slovenian Academy of Sciences and Arts.