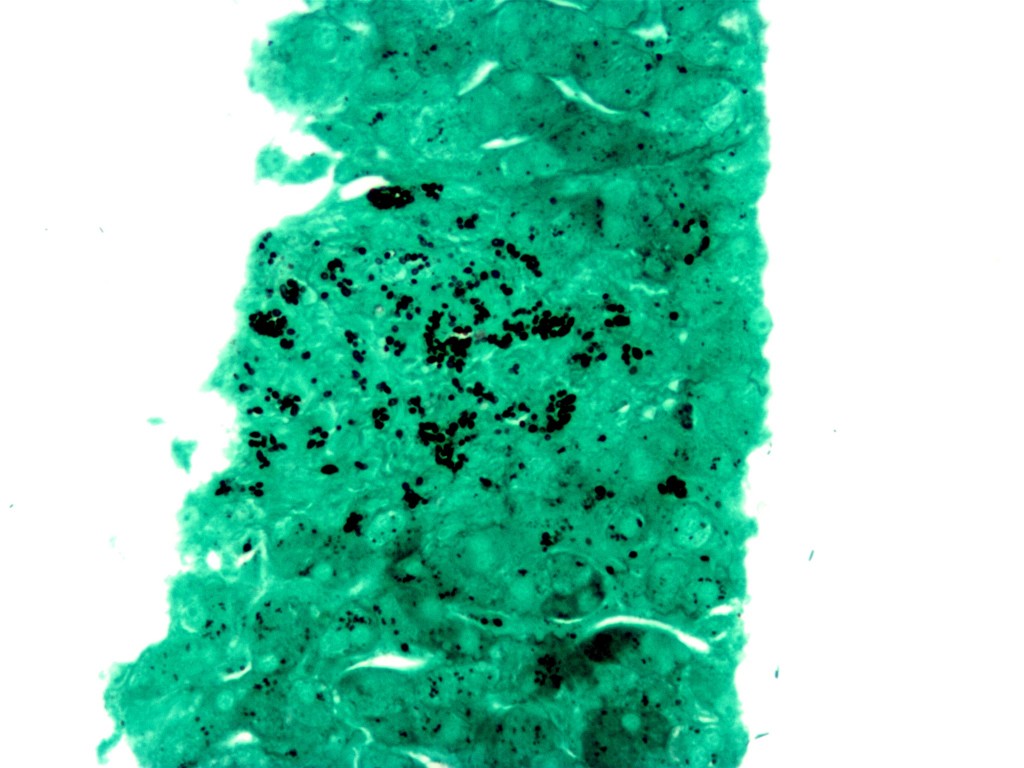 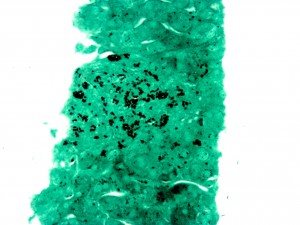 Have you ever imagined what a live cell looks like in person?  Well hopefully someday soon you will because of a certain scientific breakthrough whose name is currently Sir-Hoechst.  As Scientists have tried to observe and analyze cells over the past few decades, a main issue that has caused much chaos in the biology world is that the cells are not just small, they are sensitive and especially to light.

DNA stains are very commonly used in imaging live cells because of their ability to highlight specific functions of the cell.  But these stains require specific lights to activate them.  The problem with this is that the cells, as I said above, are sensitive to these lights, especially intense ones (lights farther ultraviolet end of the spectrum like blues and purples).  When exposed to this light the cells can be damaged or killed.  T add on to these problems, up until recently, DNA stains have not been easily compatible with the high resolution microscopes in which these cells are being viewed by, making the process of imaging much harder.

It seems impossible to see living cells in action, right?  Not anymore!  Scientists have found away to bypass all of these issues with a new DNA stain, SIR-Hoechst.  The new stain was formed by adding a molecule called Silicon rhodamine (SIR) to a already know DNA stain called Hoechst.  The new stain works toward the red end of the spectrum and blocks out any other intense light sources so as not to damage the cell.  SIR Hoechst is also more compatible with the high-resolution microscopes than previous stains.  This new development paves the way for momentous scientific and medical advancements, allowing scientists to watch a cell divide in front of there eyes and pick out an individual cell in muscle tissue. As Johnsson, one of the developers of SIR-Hoechst, describes it, “The introduction of SIR-Hoechst brings bioimaging closer to one of its main goals: observing the wonders of nature without disturbing them.”  My question to you is what exactly will this lead to in the world of science?  Will we be able to watch cell division in class in a few years?  Will scientists correct crucial misconceptions of how cells perform certain processes?  I guess we will just have to wait and see…