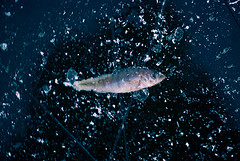 Is Exercise really that important?