Why is SARS-CoV-2 able to evade our immune system?

On December 1st, 2022,  Nature Immunology published an article based on discoveries, founded by University of Birmingham researchers, regarding why SARS-CoV-2 still continues to invade our bodies and harm our immune systems!

In an experiment funded by the National Institute for Health and Care Researcher, CD4+ T cells (which are a necessity for our immune systems to protect from viruses) were tested at the beginning of the pandemic in healthcare workers that were infected with COVID- 19. This experiment determined that T-cells were successfully able to identify epitopes in the spike protein of SARS-CoV-2 but as SARS-CoV-2 continued to  evolve and mutate, the T-cell recognition was impaired. Against certain variants of SARS-CoV-2 such as Omicron, it was shown through this experiment that the T-cell recognition was less effective against the Omicron variant. Due to SAR-CoV-2 constant mutation affecting the role of our T- cells, this causes a lack of protection from our immune system which effects our health. This relates to biology class where we have been learning about how our immune systems can fight and prevent viruses, such as SARS-CoV-2. We have discussed the central roles of T- cells and how “helper T- cells” recognize antigens and stimulate humoral and cell mediated immunity by releasing cytokines. Learning about how vital T- cells are to our bodies while fighting off viruses makes me understand why after 3 years we are still being affected by SARS-CoV-2 virus!  This is also interesting to understand why certain variants of SARS-CoV-2 can be more detrimental to our health than other variants. 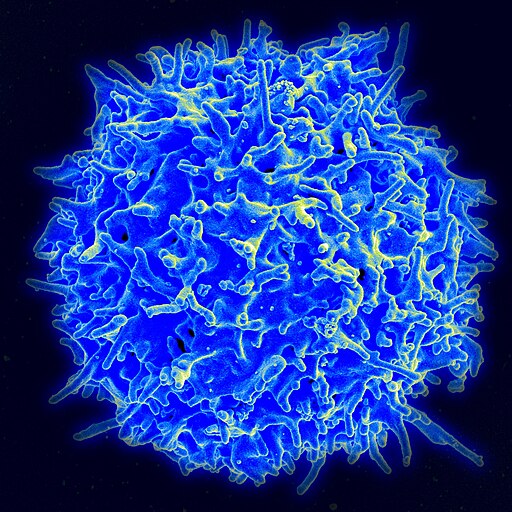 This study also makes it clear that while the current vaccines are still essential to protect us from COVID-19, researchers are continuing to develop new vaccines that are specific to other variants. 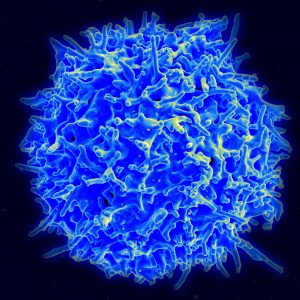