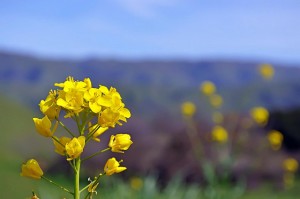 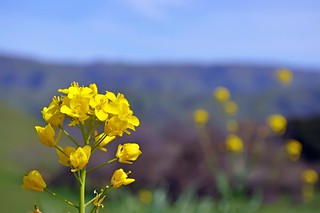 The Movie of Autism

Stacking repetitively is a behavior often associated with Autism

According to a recent study, “children with autism spectrum disorders (ASD) have trouble integrating simultaneous information from their eyes and their ears,” which has been compared to by Stephen Camarata, Ph.D., professor of Hearing and Speech Sciences at Vanderbilt as similar to, “watching a foreign movie that was badly dubbed.” This study was recently published by Mark Wallace, Ph.D., director of the Vanderbilt Brain Institute and co-authored by Camarata. Their work is incredibly important in the field of diseases such as Autism. Unlike many other

researchers, Wallace and his team have focused on sensory function. Their experiment involved putting groups of children, both with normal function and with high functioning Autism and putting them through a variety of audiovisual stimuli that included, “simple flashes and beeps, more complex environmental stimuli like a hammer hitting a nail, and speech stimuli.” After these tests were done, the researchers asked the subjects to identify which auditory and which visual stimuli occurred at the same time. These test showed that children with Autism have, an :enlargement in something known as the temporal binding window (TBW),” which means they have trouble associating sights and sounds with specific times.

A second aspect of the study also showed that children have trouble associating visual and auditory stimuli from speech, which may have something to do with their constant covering of their ears. Although the data here is not conclusive, it has lead the Diagnostic and Statistical Manual of Mental Disorders, Fifth Edition to add sensory processing as a key problem for those who suffer from Autism. The whole study has opened up a new field of inquiry on Autism studies and has the possibility of leading to new advances with other psychiatric diseases such as schizophrenia.