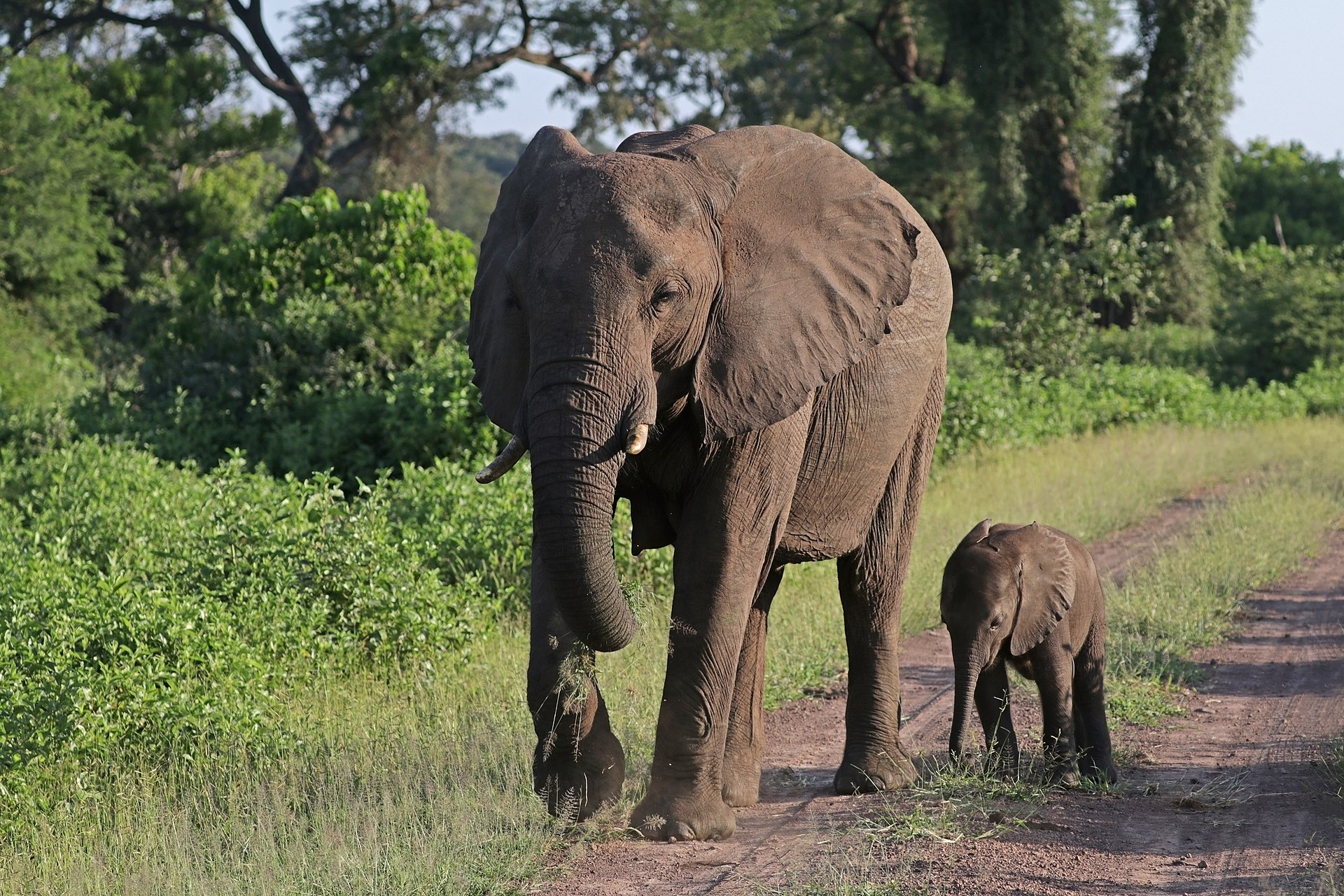 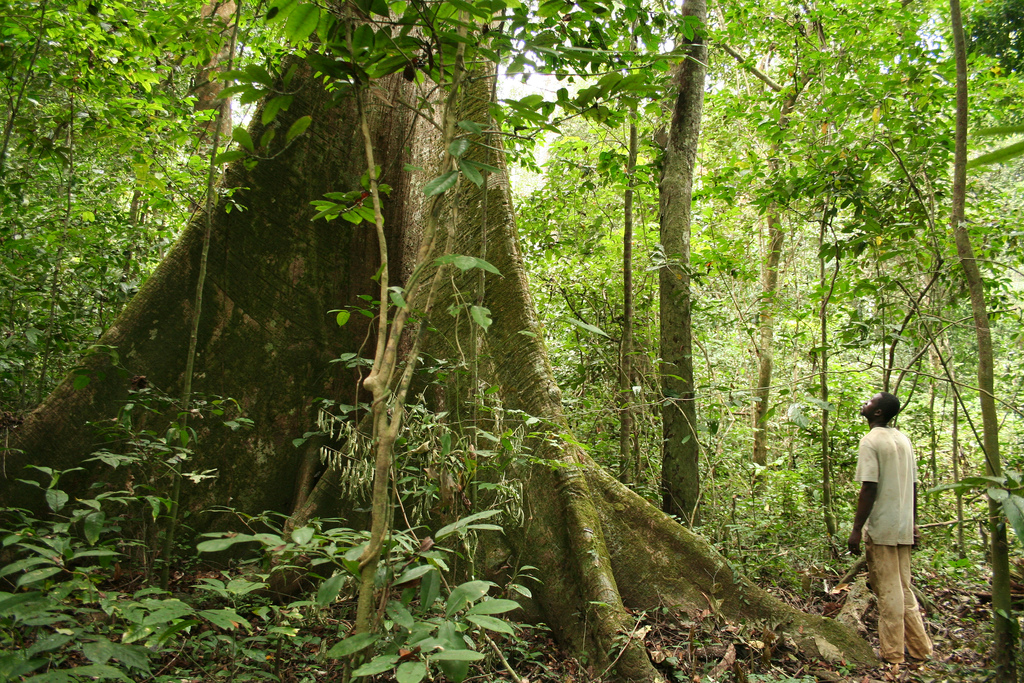 Warwick Press Release In July 2015 researchers at the University of Warwick discovered, accidentally, how the structure of a cell can cause cancer development.  The mesh that holds microtubules together also assists the mitotic spindles (made of microtubules) in cell division.  To learn more about cell division click here.  Mitotic spindles are responsible for making sure new cells have a complete genome: the correct number of chromosomes.  To learn more about spindle structures click here.  It has been known that a cell with too many or too little chromosomes, called aneuploidy, can cause diseases, including cancer.  Mesh gives structural support to mitotic spindles.  Too little or too much support from the mesh causes mitotic spindles to be too weak or too strong (cannot correct mistakes).  The discovery of the mesh occurred when Warwick researchers looked at microtubule structures in a 3D shape and saw that the bridges that hold microtubules together were not “single struts,” but “web-like structures.”  The next step in this research is to determine if it is possible to prevent mesh from giving not the right amount of support.  Could medicine ensure that the mesh supports the mitotic spindles just enough so that a  shared number of chromosomes is guaranteed during cell division? 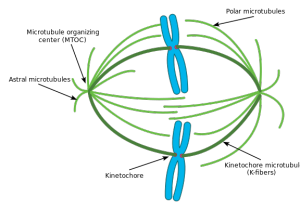 Kinetochores on chromosomes attach to spindle fiber during cell division 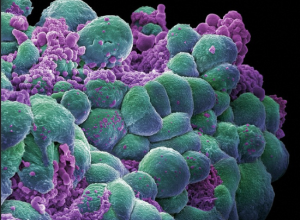 Getting closer to a cure for cancer! Many cancer cells can be detected because the sugars on their surface proteins undergo specific changes from regular cells. The tumors produce a lot of the protein known as MUC1. Our immune systems have trouble recognizing the difference between these cancerous cells and the healthy cells because they both develop within the body.

Researchers have been testing a new vaccine on mice with cancers similar to the ones that develop on human cell. Luckily, the mice have been showing promising results and responding well to the vaccine! “This is the first time that a vaccine has been developed that trains the immune system to distinguish and kill cancer cells based on their different sugar structures on proteins such as MUC1,” Dr. Gendler says.  The MUC1 can be detected on 70% of all cancer cells. Can this really be the answer?!

This vaccine should be ready by 2013 to improve cancer treatment! The vaccine would be life changing for many patients out there that experience triple – negative deadly cancers. I am looking forward to hearing more about this research and hearing the wonders its will do!